'Tata Communications has its sights set on international stage'

The company, owned 26.1 per cent by the Indian government, has its sights set on the international stage. 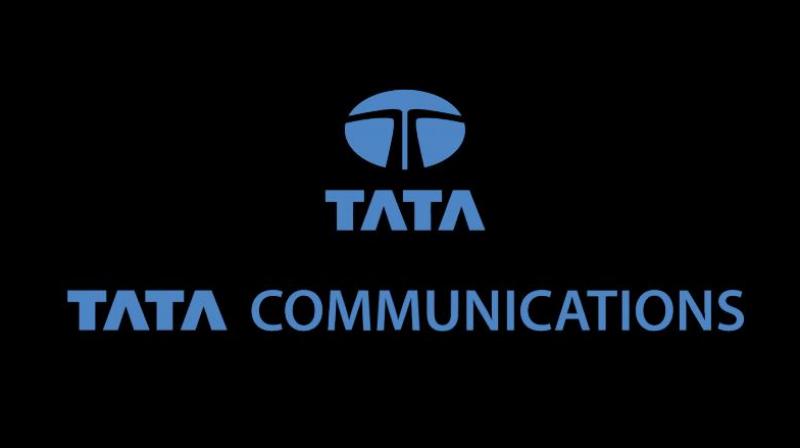 About 73 per cent of the company's revenue comes from outside India, with 30 per cent of more than 9,500 employees located globally.

"We were purely India-centric before and now we're as global as global can be - there isn't a single service company across Asia that's as global as we are," chief executive of Tata Communications Vinod Kumar said.

Listed on the Bombay Stock Exchange and the National Stock Exchange of India, the company runs the world's largest wholly-owned subsea fibre cable network. Tata Communications is ramping up growth, especially in the region, having built a global network starting in 2004.

"Since then, the business has grown and transformed a lot; the international business is getting bigger and bigger," Kumar was quoted as saying by the The Straits Times in an interview published today.

Kumar said getting an organisation that had largely been focused on India to think about the global market was a key turning point.

"The opportunity for us to go global was there because the telecoms industry in the early 2000s was going through a lot of change," he pointed out.

"The telecoms bubble had just burst on the back of over- investment in the sector, especially in the US, and we saw the fallout from this as a great opportunity. We bought some assets and also made some bold, organic moves to put ourselves on the global stage."

"My senior leadership team meets five times a year in person, but we need to work like we're one unit moving together. That requires a certain mindset," said Kumar, 51 and now a Singapore citizen.

About 73 per cent of the company's revenue comes from outside India, with 30 per cent of more than 9,500 employees located globally. The company is now positioning itself to take advantage of the rise of cloud computing.

"We see a big shift towards the cloud, so we made a move early," Kumar told The Straits Times.

Tata Communications is now positioning itself as an enterprise cloud service provider, he added. Companies can use these services to put their applications on a cloud-based network, allowing ubiquitous, on-demand access to a shared pool of resources. These services, combined with Tata Communications' suite of connectivity tools, including voice, data and video, "enable companies to be truly global", said Kumar.

"Any form of connectivity that a large organisation will need to function across borders, we provide. These allow companies to work across various platforms regardless of where staff are - at home, in a hotel room, in a cafe."

Kumar also sees strong growth prospects in India, South- east Asia and the US over the next two years. He said Singapore is well-positioned to take advantage of the rise of the digital economy.

While the market here is small, "we have to build a regional corridor of influence that takes what we do here and extends it into large markets where there are hundreds of millions of people", he elaborated.

Kumar also plans to deepen Tata Communications' engagement with start-ups here and across the region - something he thinks more big firms should do.