Banks have the option to sell the properties under their possession through a private agreement with a buyer. 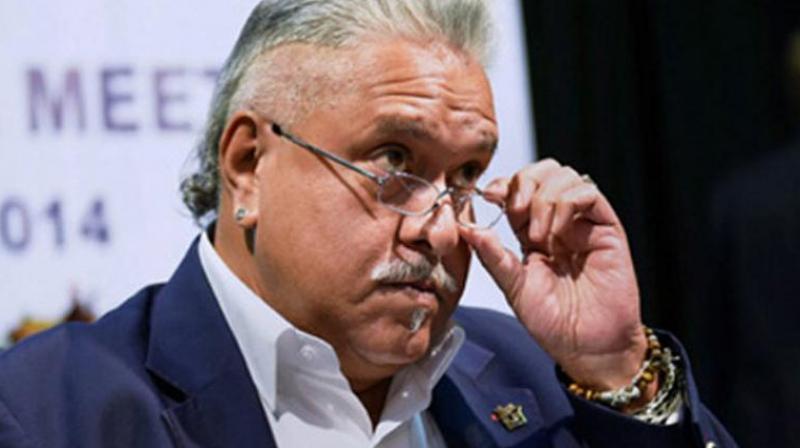 At the last auction of the Kingfisher House in March this year, the SBI-led consortium had set reserve price at Rs 103.50 crore.

Repeated attempts to auction the Mumbai property have failed to find a buyer, which was the case for sea-facing Goa villa as well until the banks entered into direct negotiations to clinch a bilateral pact with the buyer.

Banks have the option to sell the properties under their possession through a private agreement with a buyer, if at least two auctions of such properties failed.

"With the sale of the villa, at least a process has been initiated. We may explore the option of selling Kingfisher House through a bilateral agreement," a banking source said.

Earlier this month, the 17-lender consortium led by State Bank of India sold the Kingfisher Villa for Rs 73.01 crore to Sachiin Joshi of Viiking Media & Entertainment, after failing to sell it through auction thrice since last year.

The plush property situated at Condolim in north Goa was sold through a private deal between lenders and Joshi. It was sold at just Rs 1 lakh above the last fixed reserve price of Rs 73 crore.

Mallya owes over Rs 9,000 crore to bankers, taken for his defunct Kingfisher Airlines but alleged to have syphoned off a good portion to his shell companies in overseas tax havens.

Mallya has been declared a wilful defaulter and is wanted by authorities for default in payment of loans. Lenders have made four failed bids to sell the Kingfisher House, the erstwhile headquarters of Kingfisher Airlines located at Vile Parle near the airport.

At the last auction of the Kingfisher House in March this year, the SBI-led consortium had set reserve price at Rs 103.50 crore, 10 per cent lower than the third auction held in December 2016 when the reserve price was kept at Rs 115 crore.

In the first failed auction of over 17,000 sqft Kingfisher House in March 2016, reserve price was fixed at Rs 150 crore but was lowered to Rs 135 crore for the second futile auction in August.

Mallya, who was arrested by the Scotland Yard last week as part of an extradition process but was released on bail within hours, owes over Rs 9,000 crore to lenders like SBI, PNB, IDBI Bank, BoB, Allahabad Bank, Federal Bank and Axis Bank, among others. He fled the country on March 3 last year and is currently in London.