Army takes decision after it received negative report on samples it had sent to labs for testing. 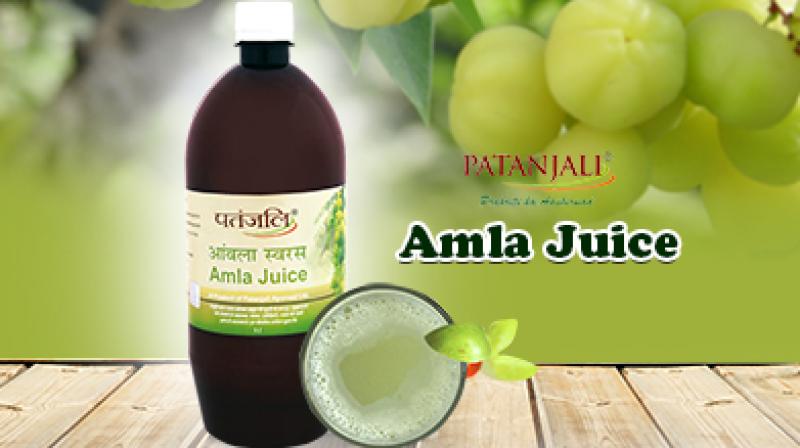 Mumbai: Indian Army has stopped sale of Patanjali's Amla juice across its canteens, Canteen Stores Department, after it received negative test report on samples it had sent to Food Safety Standards Authority of India laboratory, according to a report in The Economic Times.

The world's third largest army took the decision after the samples it had sent for testing generated negative results, sending the armed forces authorities in a tizzy. The 'unsafe' Amla juice exposes defence personnel to certain health risks.

CDS has asked its depots to make a list of stocks that they presently hold and prepare a 'debit note' for the same so that the redundant stocks could be sent back to Patanjali Ayurveda, a company promoted and endorsed by yoga guru Baba Ramdev.

Army canteen caters to the needs of over 1.2 million strong Indian armed forces and sells them as many as 5,300 products majority of them fall under fast moving consumer goods or FMCG category, according to the report.