Spicejet continues to be most valued aviation company

The airlines continues to be in second position ahead to jet airways . 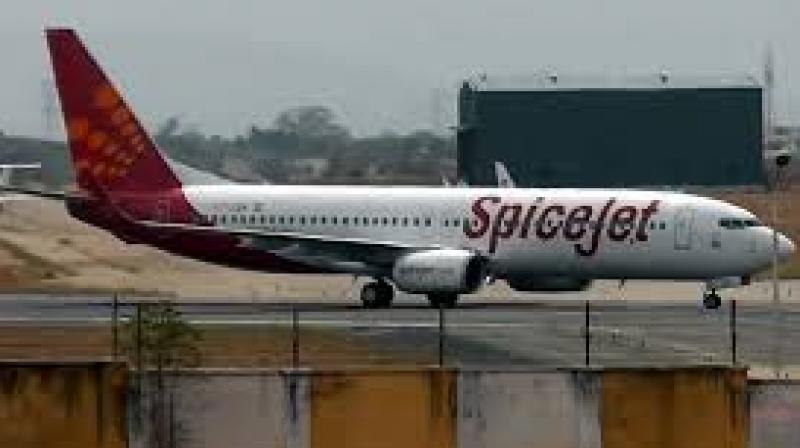 With a market capitalisation (m-cap) of Rs 5,709.76 crore, SpiceJet, which was on the verge of going belly-up two years ago, for the second day stayed ahead of Jet that had valuation of Rs 5,606.03 crore in the afternoon trade on BSE.

Shares of SpiceJet were trading 2.03 per cent higher, while those of Jet were up 2.53 per cent. SpiceJet's m-cap yesterday move up to Rs 5,598 crore, which was Rs 134 crore more than Jet's Rs 5,464 crore valuation. InterGlobe Aviation, which operates Indigo, is the country's most valued aviation company with a wide margin at a market cap of Rs 36,652.89 crore.

SpiceJet's share price has risen over 63 per cent so far this year, while that of Jet was up 38.47 per cent. SpiceJet had reported 24 per cent fall in net profit to Rs 181.1 crore in three months ended December 2016.