Snapdeal has been desperately looking to raise money in China for the last few months. 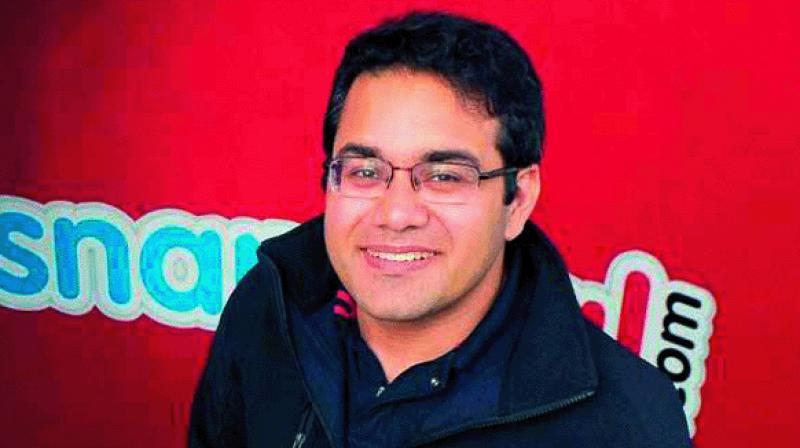 Mumbai: Indian online retailer Snapdeal is seeking investment to shore up its finances after unsuccessful talks with Chinese funds and Alibaba Group Holding Ltd as it battles to remain competitive, sources with direct knowledge of the matter said.

Faced with the prospect of falling cash reserves and little interest from existing investors such as Japan's Softbank and US hedge funds, Snapdeal is now increasingly being seen as an acquisition target, they said.

"Snapdeal has been desperately looking to raise money in China for the last few months," said a source with direct knowledge of Snapdeal's plans.

"It had multiple rounds of talks with some Chinese funds and was also hoping to get some fresh money from Alibaba. But those talks were not going anywhere and Alibaba made it clear to them they would not write a new check for them given the dim outlook for making money any time soon."

Both Alibaba, which already has a small stake in Snapdeal, and Softbank declined to comment.

Its unsuccessful negotiations in China and sliding valuations may force loss-making Snapdeal to consider an outright sale, sources said.

Founded in 2010, Snapdeal was valued at $6.5 billion after a fund-raising last year. But valuations of Indian e-commerce firms are believed to have softened since then.

"The industry is up for consolidation and Snapdeal maybe the first one to witness it," said another source who is aware of the discussions.

"Till what time will Snapdeal continue to survive from savings? ... Snapdeal is not pushing for any consolidation but it's for the investors to take that call. They have an independent way of looking at this."

Bruised by intensifying competition with bigger rivals Flipkart and Amazon, Snapdeal laid off 600 employees and its founders are foregoing salaries as it cuts costs to try to turn a profit.

Snapdeal, however, stressed that it has no intention of selling the company.

A Snapdeal executive said the board about two weeks ago had approved a plan to turn profitable and identified a "small gap in funding." Any fundraising would be intended to strengthen its finances ahead of a planned listing, which sources say the company was trying to achieve within two years.

A Snapdeal spokeswoman said the company's efforts were "focused on driving profitability," and that it was "well capitalized."

One of the sources who spoke to Reuters said Alibaba was already in early talks with Softbank, the biggest shareholder in Snapdeal, but was only interested in increasing its investment as long as management control goes to Paytm.

Alibaba is the biggest shareholder in Paytm's parent One97. It picked up a 36.31 percent stake in Paytm's e-commerce unit for $177 million earlier this year.

"Alibaba is very keen to invest more in Snapdeal as an entity if the management control goes to Paytm. The proposal has the backing of Softbank as well, which is also looking to consolidate its investments in one or two large e-commerce companies," the first person said.

A deal with Alibaba would make Snapdeal more competitive at a time when India's top e-commerce company Flipkart is seeking to raise up to $1 billion and as Amazon last year pledged to invest more than $5 billion.

Thanks to rapid uptake of wireless high-speed internet, India's burgeoning middle class is increasingly shopping online, but steep competition among e-tailers has lead to losses across the sector.

Snapdeal has been seen as particularly vulnerable to increasing competition. The company reported a loss of 29.6 billion rupees in the financial year to March 31, 2016, according to regulatory filings.