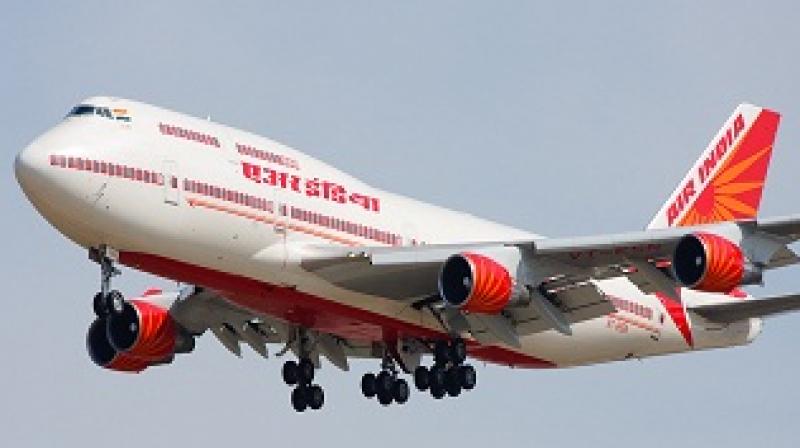 The most profitable PSUs -- Coal India, ONGC and IOC -- contributed 17.82, 17.45 and 11.34 per cent, respectively, to the total profit earned by the top 10 profit-making CPSEs during the year, the survey tabled in Parliament revealed.

Hindustan Fertilizer Corporation and Mahanadi Coalfields entered the list of top  10 profit-making CPSEs, whereas NMDC and South Eastern Coalfields made their exit.