No woman director at 65 PSUs, govt asks RoCs to act

Sebi directive and Companies Act, 2013, mandate all listed firms to have at least one woman director. 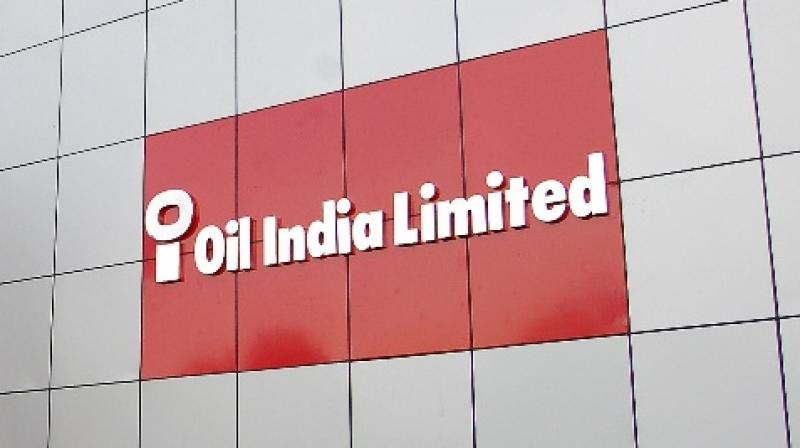 New Delhi: With 65 PSUs failing to appoint at least one woman director, the government has asked Registrars of Companies to take up the matter with the ministries concerned and initiate penal action against 1,355 private listed firms in default.

A Sebi directive and the Companies Act, 2013, mandate all listed firms to have at least one woman director on their boards from April 1, 2015. These rules are aimed at ensuring gender diversity in boardrooms.

A total of 1,355 private listed companies are without a woman director while 292 unlisted firms have not appointed any woman on their boards, Minister of State for Corporate Affairs Arjun Ram Meghwal said in a written reply to the Lok Sabha.

The minister said the Registrars of Companies (RoCs) have been directed to take up the matter with the ministries concerned in the case of PSUs. They have been asked to initiate appropriate penal action in case of other firms.

According to Meghwal, 4,558 listed companies, 1,009 unlisted ones and 134 PSUs have representation of women at the board level.