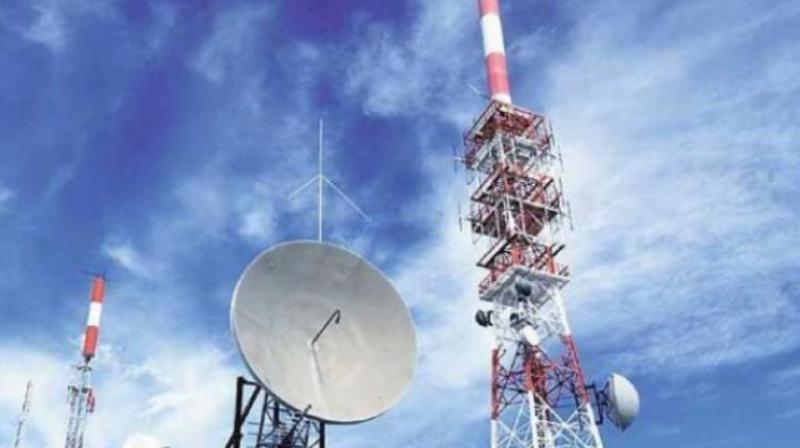 New Delhi: The mobile subscriber base of six telecom operators, including Bharti Airtel, Vodafone and Idea, jointly increased by 2.27 million in February to reach 817.42 million, according to industry data.

"...the number of mobile phone subscribers showed an increase to 817.42 million in February 2017. The net increase in subscriber base is 2.27 million in the month of February," the Cellular Operators Association of India said in a statement.

"The growth in the subscriptions indicates that consumer base is expanding and reaching new horizons in the country. We are an enabler of comprehensive growth. The industry has also ensured that government's plans reach even the farthest corners of the country and everyone is equally benefited," COAI Director General Rajan S Mathews said. Telenor, whose business has been acquired by Airtel, lost 0.99 million mobile customers.

UP East added the maximum number of subscribers at 74.61 million in February. Maharashtra came second with 70.32 million mobile subscribers, with Bihar coming a close third with 69.31 million subscribers.