SBI chief has been named among the world's 50 greatest leaders who are transforming the world. 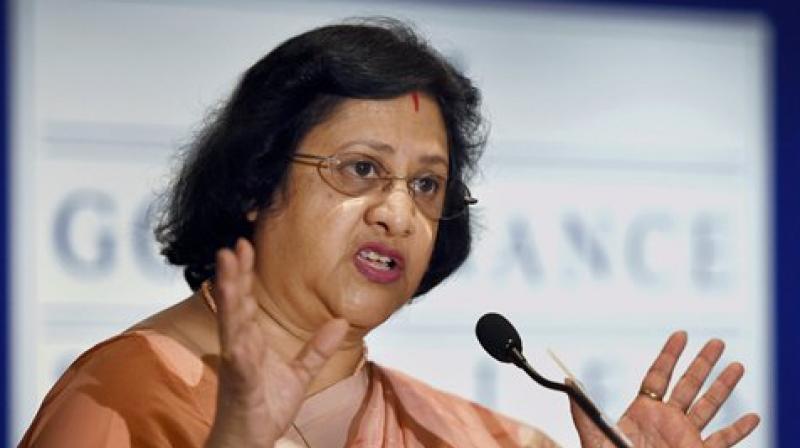 New York: SBI chief Arundhati Bhattacharya and Indian-origin physician Raj Panjabi have been named by Fortune magazine among the world's 50 greatest leaders who are transforming the world and inspiring others to do the same.

Bhattacharya, Chairman of India's largest bank and the first-ever woman to do so, has been ranked 26th on the list while Panjabi, founder and CEO of Last Mile Health, follows closely on the 28th spot.

She's been transformative, too dragging the sprawling, 211-year old institution into the digital era and overhauling human resources for her over 200,000 employees.

Panjabi had at age 9 escaped a civil war in his home country of Liberia. Fortune said Panjabi's nonprofit Last Mile Health is striving to change problems affecting poor regions by training locals in developing countries in lifesaving measures, such as protecting themselves against pandemics and safely burying victims killed by infectious diseases.

"Last Mile has already proved its mettle; its work in Liberia helped stanch the spread of Ebola during the 2014 outbreak," it said.