Due to severe competition the telecom sector is India is seeing a wave of consolidation. 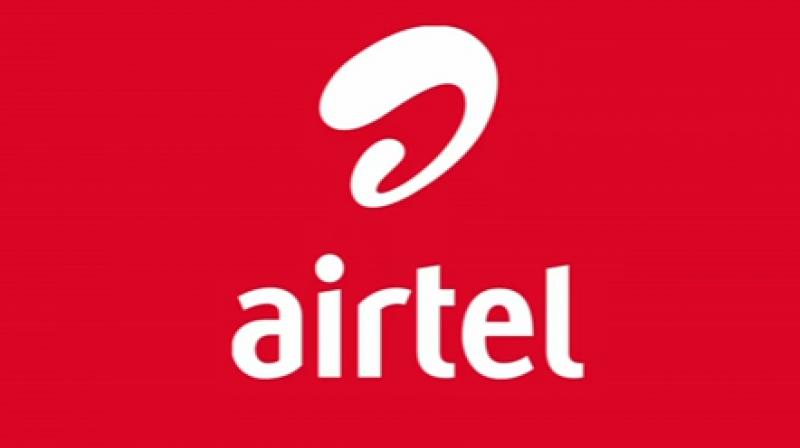 Airtel plans to roll-out high speed 4G services on the newly acquired spectrum in the five circles immediately after the closure of the transaction.

After this acquisition Airtel will be the second player other than Jio to have pan-India presence in 2300 Mhz band — which has second largest ecosystem of 4G devices. Due to severe competition the telecom sector is India is seeing a wave of consolidation.

Earlier this week Vodafone and Idea had announced that they are merging their operations to create India's biggest mobile operator. Last month Airtel had also agreed to acquire Norwegian operator Telenor’s Indian arm.

Tikona currently has 20 MHz spectrum in the 2300 MHz band in Gujarat, UP (East), UP (West), Rajasthan and HP circles.

Airtel plans to roll-out high speed 4G services on the newly acquired spectrum in the five circles immediately after the closure of the transaction.

Post-acquisition, the combined spectrum holding of Airtel in these five circles will be within the spectrum caps prescribed by the government.

The proposed acquisition will enable Airtel to fill BWA spectrum gaps in the 2300 MHz band in Rajasthan, UP (East) and UP (West), securing a pan India footprint in the band.

The deal will significantly bolster Airtel’s spectrum position in Gujarat and Himachal Pradesh, taking its overall BWA spectrum holding to 30 MHz each in these circles.

Post completion of the deal, Airtel will have 30 MHz in the 2300 MHz band in 13 circles giving it tremendous advantage to handle the surging data demand.

“Airtel’s continued focus on strengthening its 4G capabilities across multiple spectrum bands will be complemented with the BWA spectrum acquisition from Tikona. We believe that combining our capacities in TD-LTE and FD-LTE will further bolster our network, and help us provide high-speed wireless broadband,” said Gopal Vittal, MD and CEO (India and South Asia), Bharti Airtel.

“After the Vodafone-Idea deal, this is another step towards consolidation in the telecom sector.  The telecom sector is under pressure and the future expansion and growth will depend on the quantum of spectrum held and the quality of services offered,” said  Rishi Tejpal, principal research Analyst, Gartner.