Design in India will also leverage software power of India because 60 per cent of design component is of software. 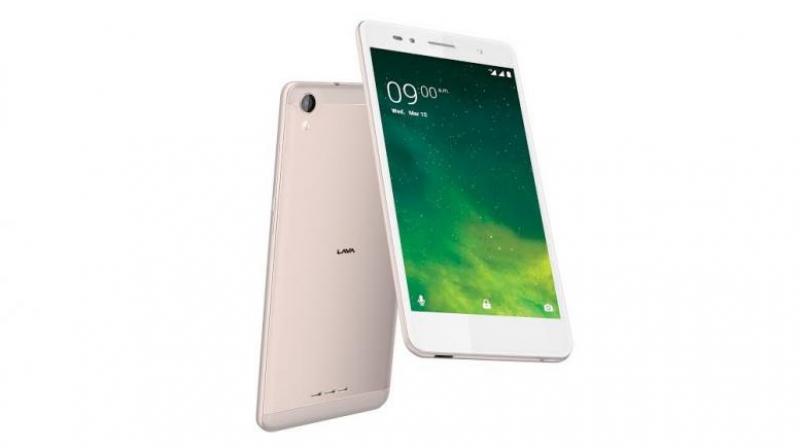 New Delhi: Home-grown mobile handset maker Lava International has plans to invest Rs 250 crore by 2021 on designing of devices in the country and building a capacity to manufacture 1.2 crore handsets a month.

"Design in India is the next step of Make in India. Design in India will also leverage software power of India because 60 per cent of design component is of software. Lava's Design In India reminds of initial days of the IT industry movement in the country," Sinha said at the event.

Speaking on the occasion, Prasad said, "India is going to surpass China" in terms of size of the economy. He said Lava's 'Design in India' move should be seen as completion of a cycle in this context.

Lava International Chairman and Managing Director Hari Om Rai said the company plans to invest Rs 250 crore by 2021 on designing of devices in India and will launch first 'Design in India' smartphone by October 2018.

"China (economy) has grown 5-6 times compared to that of India but their cost of production is three times higher than us. We are at best stage of taking manufacturing into our country," Rai said.

He said India should try to have 40-50 per cent market share in global finished product market and same for components. Rai, however, said the company is facing in getting components for designing product in India at present.

The company established its design centre in Noida in 2016. Lava also has in-house research and development centre in Shenzhen, China with workforce of around 700 people.