‘Reputation Of Country’ at stake: Tribunal

Tribunal refused to grant any interim stay and posted the matter for further hearing on January 31, 2017. 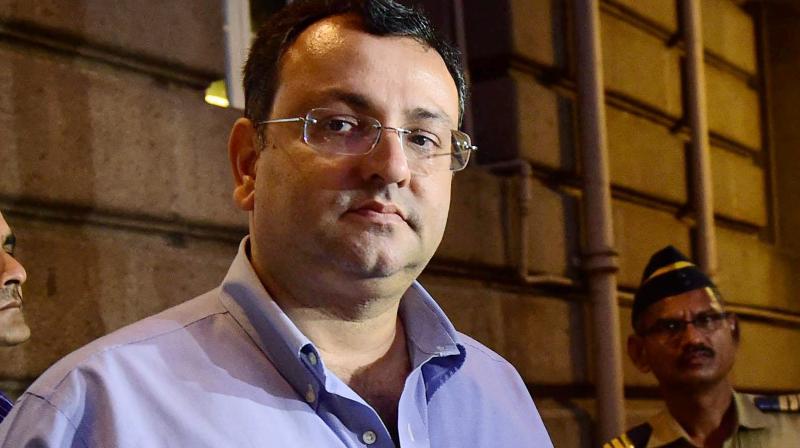 Mumbai: The National Company Law Tribunal (NCLT) on Thursday observed that the ongoing tussle between Tata Sons and its former chairman Cyrus Mistry has put the reputation of the country at stake.

Hearing a petition filed by Mr Mistry seeking interim relief against the decision of Tata Sons to remove him as the chairman of the group, Justice BSV Prakash Kumar observed, “The value of this group cannot be compared to other corporates. It is not just the reputation of the Tatas that is at stake but also the country".

However, the tribunal refused to grant any interim stay and posted the matter for further hearing on January 31, 2017.

According to a news channel, the tribunal further ordered that no new case would be filed in any court till it decides whether a case of oppression of Mr Mistry and mismanagement of Tata companies is made out against Tata Sons.

Appearing on behalf of Mr Cyrus Mistry, senior Supreme Court lawyer Aryama Sundaram said, “He (Cyrus Mistry) was removed as chairman because he wanted to investigate acts of impropriety and misfeasance”.