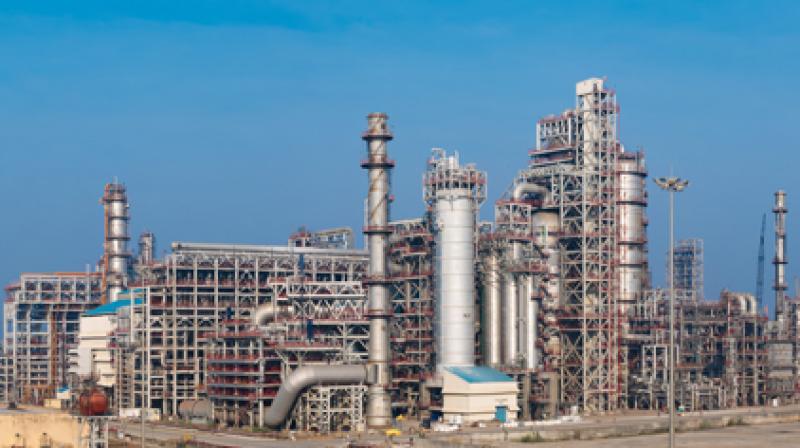 The exemption will also be applicable to their wholly- or partly-owned subsidiaries operating in the oil and gas sectors. (Photo:IOCL)

The corporate affairs ministry's decision to exempt such deals from the ambit of the Competition Commission of India (CCI) comes against the backdrop of the proposed consolidation and stake purchases among state-owned oil and gas companies.

In July, the Cabinet Committee on Economic Affairs (CCEA) approved sale of the government's 51.11 per cent stake in oil refiner HPCL to the country's largest oil producer ONGC.

The ministry has said all cases of combinations involving the central public sector enterprises (CPSEs) operating in oil and gas sectors under the Petroleum Act, 1934, have been exempted from the CCI approval requirement for five years.

The exemption will also be applicable to their "wholly- or partly-owned subsidiaries operating in the oil and gas sectors, from the application of the provisions of sections 5 and 6 of the (Competition) Act, for a period of five years", the notification issued on November 22 said. Sections 5 and 6 pertain to combinations.

Under the norms, combinations or deals beyond a certain threshold compulsorily require approval from the CCI.

Earlier this year, the ministry exempted mergers of nationalised banks from seeking CCI's approval. The regulator keeps a tab on anti-competitive ways across sectors to ensure fair practices are followed.