Corus deal based on ‘one man’s ego’, claims Cyrus Mistry

Mr JRD Tata refused to discuss the deal because Mr Kohli was still recovering in the hospital from his setback. 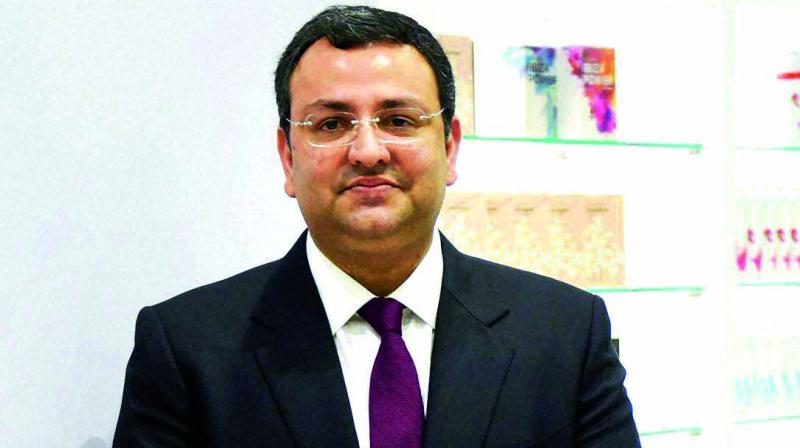 MUMBAI: Cyrus Mistry, the ousted chairman of Tata Sons on Tuesday claimed that Ratan Tata placed his personal ego over the group’s interest and had once proposed to sell the group’s crown jewel Tata Consultancy Services to IBM.

Responding to allegations that he was just a ‘hands off’ chairman and the group’s cash cows —TCS and JLR were on ‘auto pilot’ mode during his leadership, Mr Mistry said when F.C. Kohli, founder of TCS suffered a cardiac condition, Mr Tata, who was then heading the Tata Industries joint venture with IBM approached JRD Tata with a proposal from IBM to buyout TCS.

“Mr JRD Tata refused to discuss the deal because Mr Kohli was still recovering in the hospital from his setback. On his return, Mr. Kohli assured JRD that TCS had a bright future and the group should not sell the company. JRD Tata turned down the offer, demonstrating true vision. But it was also a near-death experience for TCS at the hands of Ratan Tata,” Mr Mistry claimed.

The former chairman of Tata Sons who is now fighting a bitter battle with the Tata Group to secure his positions in some of the group firms also alleged that the decision to buy European steel major Corus for over $12 billion by Tata Steel in 2008 was based on ‘one mans ego’ as a section of the board members and senior executives were against it.

“It was available for less than half that price only a year earlier. The overpayment made it harder to invest in the acquired assets, which had been neglected and thereby placed many jobs at risk,” Mr Mistry said