Impact of new GST rates for caffeinated drinks to be minimal: Varun Beverages

The GST Council raised tax on caffeinated beverages from 12 per cent to 28 per cent and imposed a 12 per cent cess. 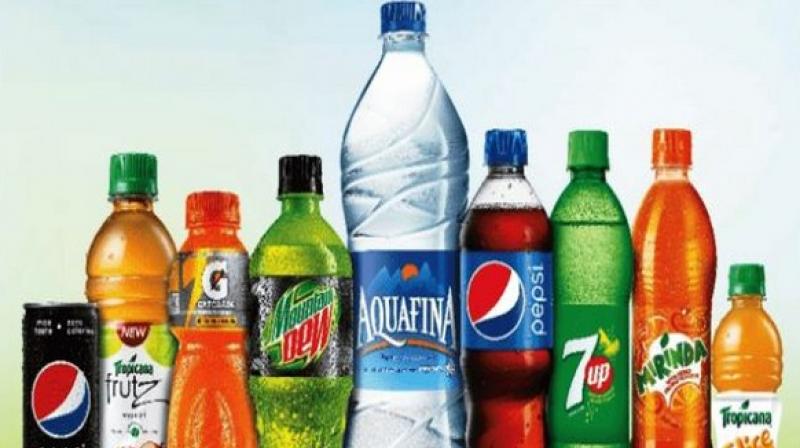 Gurugram: Varun Beverages Ltd (VBL), a key player in beverage industry and one of the largest franchisee of PepsiCo worldwide, said on Monday that the effect of increase in Goods and Services Tax (GST) for caffeinated drinks is going to be minimal.

The GST Council on Friday raised tax on caffeinated beverages from 12 per cent to 28 per cent and imposed a 12 per cent cess, taking the total to 40 per cent.

"The effect on Varun Beverages is expected to be minimal as the incremental volumes that will come under the higher GST bracket is about 0.7 million cases out of 340 million cases of sales volume based upon the calendar year 2018," it said in a statement.

The company welcomed recent rationalisation of corporate tax rates. This provides an excellent impetus to drive economic growth rates in India, it said.

"We look forward to the future with excitement and intend to strengthen our growth plans in line with increasing economic activity and demand environment," said Varun Beverages.

The company had reported 36 per cent jump in revenue from operations to Rs 2,810 crore during April to June year-on-year.

Varun Beverages produces and distributes a wide range of carbonated soft drinks as well as a large selection of non-carbonated beverages including packaged drinking water sold under trademarks owned by PepsiCo.