The official said that in the last five years rupee was stable against all the major currencies except dollar. 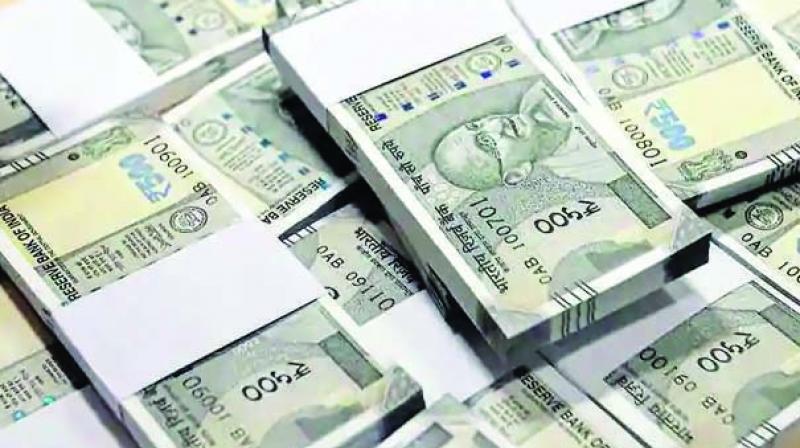 India has launched such derive in the past atleast three times.

New Delhi: India will need to raise foreign exchange of upto $60 billion in non-resident deposits if it goes for UPA-style scheme to attract money from Indians living abroad to defend the rupee, said a senior government official.

The UPA government had issued $34-billion FCNR (B) special deposit in September 2013, after the rupee had hit 68.84 during ‘taper tantrums’ following the US Fed announcement that it would taper off its bond repurchase programme.

FCNR(B) deposit was open only for non resident Indians (NRIs).

“At that time on $250 billion foreign reserves $35 billion was raised. Today our reserves are $400 billion and we may have to raise $50-60 billion,” said a senior government official. He said that if the government does go for foreign bonds then rupee could be back to 60 to 62 against the dollar.

The official said that after the UPA government had launched the scheme the rupee had appreciated to 59 against dollar and had then stabilised at around 63.

India has launched such drive in the past atleast three times. The first was by the NDA government in 1998 after nuclear tests in Pokhran in which $5 billion was raised through Resurgent India Bonds from NRIs.

The official said that in the last five years rupee was stable against all the major currencies except dollar.

“Should rupee appreciate when currencies of our competitors are depreciating against dollar and lose on exports?” asked the official. He said that RBI has a well established way of maintaining the exchange rate for atleast 20 years now.

“If there are sharp movements reserves are used to curtail the volatility. In the medium-term they allow market forces to operate,” he said.

He said that government does not determine the rupee and dollar exchange rate. “It is a market process which determines that,” added the official.