CIL management said that it cannot give such kind of hike as company's financial condition is precarious. 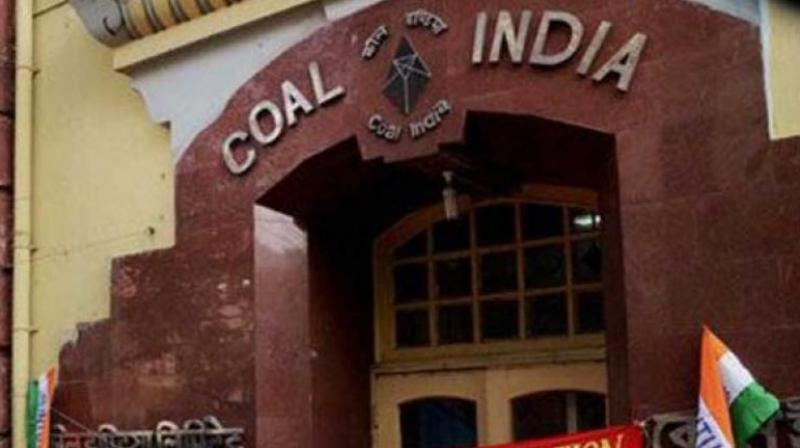 Trade unions and Coal India management met for three days from August 17 to 19 in Ranchi.

New Delhi: The Coal India managament has not accepted wage hike demand of worker unions due to "financial constraints", a trade union said on Tuesday.

Four central trade unions at the coal PSU had demanded "25 per cent increase on gross wages as on June 30, 2016 plus four per cent perk", the Indian National Mineworkers' Federation, which is affiliated to INTUC, said in a letter.

D D Ramanandan, General Secretary of  CITU-affiliated All India Coal Workers Federation said that the management was of the view that it was not ready for such a hike as the company was facing "fiancial constraints".

"Coal India (CIL) management said that it cannot give such kind of hike as company's financial condition is precarious, coal demand has come down and production of fossil fuel is declining," S Q Zama, Secretary General of Indian National Mine Workers Federation said.

Indian National Mineworkers' Federation further said that due to wrong policies of NITI Aayog and excessive/higher dividend payout to the government the net worth has come down to half from the net worth it was holding in 2012-13.

"The higher dividend and buy-back scheme and lack of scientific assessment and proper planning towards factual demand and supply of coal/power has caused damage to the financial strength of CIL," Indian National Mineworkers' Federation said.

According to Ramanandan in the last wage negotiations which took place in 2011 Coal India's profit was Rs 10,000 crore and "this time it is Rs 16,000 crore plus."

Trade unions and Coal India management met for three days -- from August 17 to 19 -- in Ranchi to deliberate the issue of wage hike. The five operating central trade unions in the coal industry are INTUC, BMS, HMS, AITUC and CITU.