ONGC will not need to make open offer as government's holding is being transferred to another state-run firm. 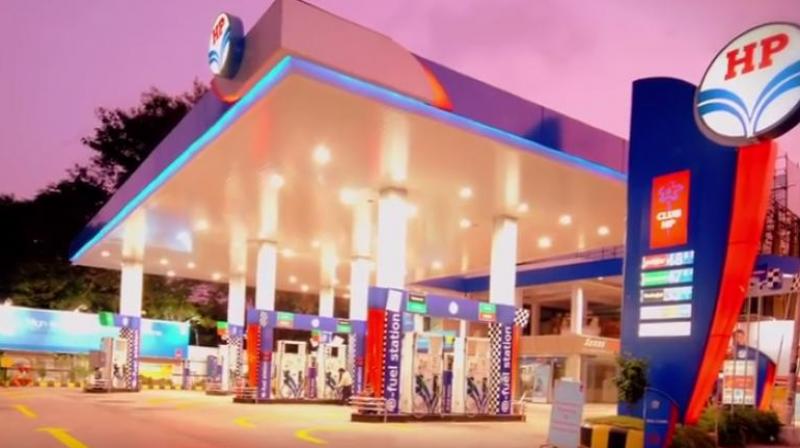 ONGC will not be required to make an open offer to minority shareholders of HPCL after buying out government's 51.11 per cent stake.

New Delhi: ONGC will not be required to make an open offer to minority shareholders of HPCL after buying out government's 51.11 per cent stake as the deal won't trigger takeover norms as did the IOC-IBP merger in 2002, a senior government official said.

ONGC will not have to make an open offer to minority shareholders of HPCL as the government's holding is being transferred to another state-run firm and the ownership isn't really changing.

"Open offer is not required because the management complexion is not changing. So it is a related party transaction," the officer said.

As per Sebi's takeover code, if a company acquires more than 25 per cent in another listed company, it has to make an open offer to minority shareholders to buy at least 26 per cent more in the target firm.

Way back in February 2002, state-owned Indian Oil Corp (IOC) had acquired government's 33.58 per cent stake in fuel retailer IBP Co Ltd for Rs 1,153.68 crore and had to make an open offer for additional shares. "IOC and IBP merger had happened through bidding route. Reliance Industries was among the bidders. That time, IBP was being offered for outright sale, so when management chose to sell through bidding, the open offer got triggered," the official said, requesting anonymity.

"So, if one of the companies keeps the shares of the other, it is a related party transaction. But that does not mean government has sold the company. Government will indirectly hold stake in the company," he said.

"It is a related party transaction which should not trigger takeover code unless the valuations are absurd. If those conditions are satisfied, it will never happen. We have kept in mind interest of both ONGC and HPCL," the official said.

The deal, which flows from Finance Minister Arun Jaitley's Budget announcement of creating an integrated oil company, will help ONGC spread its risks.

From being a mere oil and gas producer, it will also have downstream oil refining and fuel retailing business. "When upstream business is down, downstream does great and vice versa. So now ONGC will be able to better manage its risks," he said. "Through this vertical integration, what private sector could not achieve, the government has achieved," he added.

ONGC already is majority owner of MRPL, which has a 15- million tons refinery.