Now organised retail account for Rs 300 crore sales out of Rs 3,000 crore topline of the company. 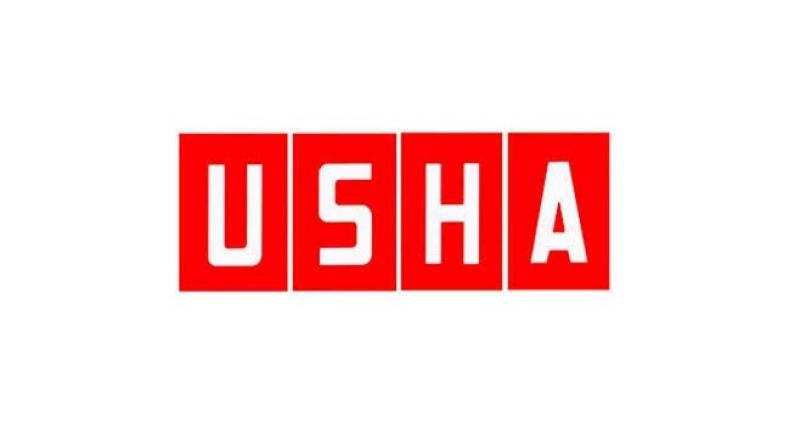 Traditional distribution account for close to 90 per cent of Usha International's revenue but now the company has drawn a strategy to increase organised retail's share rapidly.

Traditional distribution account for close to 90 per cent of Usha's revenue but now the company has drawn a strategy to increase organised retail's share rapidly.

"Currently, we have 51 company owned and company operated usha branded retail stores in 13 cities. Now, we will experiment with franchisee model to expand our exclusive store footprint in tier II and III cities. Once this model stabilises, then we can go for a major expansion spree in raising the number of stores," Usha International retail head Kapil Kohli told PTI.

"We are targeting at a 40 per cent CAGR. We have already achieved 30 per cent jump last fiscal. We hope the organised retail revenue to go up to Rs 500 crore in two years from Rs 300 crore now," Kohli said.

He said the main objective is for greater branding and not for expanding margin through this effort.

Kohli said the company will launch high value and premium products first at organised retail before offering it in the traditional distribution channel.

The company has also decided to devise a strategy to push sales on e-commerce platforms.

Kohli said small appliances are the largest revenue churner for the company followed by fans. The company was also emphasising on Rs 12,000 crore water pumps segment with a CAGR of 8-10 per cent.