Business   Companies  23 May 2018  Fortis shareholders vote out Brian Tempest from Board
Business, Companies

Fortis shareholders vote out Brian Tempest from Board

Fortis is in the process of inducting new investor to the company. 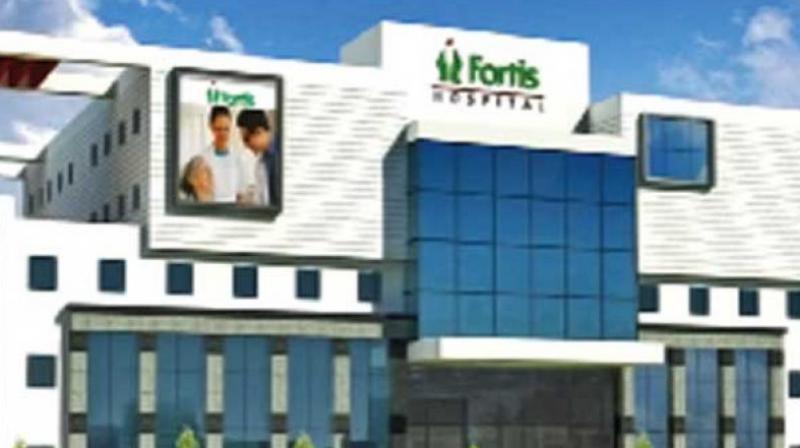 Fortis Healthcare on Wednesday said its shareholders have voted in favour of removal of Brian Tempest from the Board of Directors.

New Delhi: Fortis Healthcare on Wednesday said its shareholders have voted in favour of removal of Brian Tempest from the Board of Directors in the company's extraordinary general meeting (EGM) held on Tuesday.

Tempest is among the four directors of cash-strapped healthcare chain whose removals were sought by two institutional investors. Three directors - Harpal Singh, Sabina Vaisoha and Tejinder Singh Shergill- had already resigned before the EGM.

The development has cast a shadow over the ongoing attempt to sell Fortis as these four directors were among the five who had voted in favour of Munjals-Burmans' Rs 1,800 crore bid for the healthcare firm. The board of Fortis on May 10 in a 5-3 decision opted to go with the offer from Munjals-Burmans combine.

In a regulatory filing, Fortis said the resolution for removal of Tempest as director of the company was passed with requisite majority with 87.91 per cent votes in favour.

Tempest has been a long time associate of the erstwhile promoters of Fortis Healthcare, the Singh brothers through their earlier business Ranbaxy, which they later sold to Japan's Daiichi Sankyo.

He started working for Ranbaxy Laboratories in 1995 and held various positions including Managing Director and CEO, till he retired in 2008 as chief mentor, vice chairman and non executive director.

Fortis, in the filing said as the three other directors had tendered their resignations prior to the EGM and thereby ceased to be directors of the company, "accordingly, the said resolutions for their removal become infructuous."

On the other hand, Fortis said its shareholders have voted in favour of appointments of Suvalaxmi Chakraborty, Ravi Rajagopal and lndrajit Banerjee as independent directors on the board.

The two institutional investors, which together hold 12.04 per cent stake in Fortis Healthcare, had demanded removal of the four directors last month alleging that they failed to work in the interest of all shareholders, particularly in their handling of the hospital chain's proposed sale.

Fortis is in the process of inducting new investor to the company, having opted for the Munjals-Burmans combine offer although rivals are keeping the race alive.

There were five suitors in the race for Fortis, including TPG-Manipal combine, Malaysia's IHH Healthcare and KKR-backed Radiant Life Care, which gave binding offers. China's Fosun Healthcare did not make a binding bid for the company.