NCLT has directed the committee of creditors (CoC) to complete its resolution proceedings by June 23. 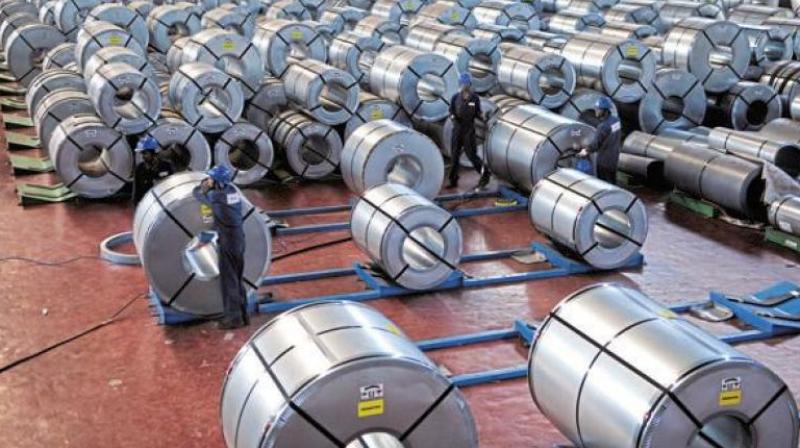 Liberty House had moved the NCLT on February 26 against the rejection. (Representational Image)

New Delhi: The National Company Law Tribunal (NCLT) on Monday asked the lenders of Bhushan Power & Steel, led by PNB, to consider the bid submitted by UK-based Liberty House for the debt-ridden company.

Allowing the plea of Liberty House, the tribunal has directed the committee of creditors (CoC) to complete its resolution proceedings by June 23.

A two-member NCLT bench, headed by President Justice M M Kumar, said that Liberty House bid cannot be disqualified only on the ground of being submitted after the deadline of the resolution professional (RP).

"We hope that CoC takes an appropriate commercial decision as per the Insolvency and Bankruptcy Code (IBC)," said NCLT.

The tribunal's order came over a petition filed by Liberty House, challenging the rejection of its bid by the RP for Bhushan Power and Steel on account of late submission.

Liberty House had moved the NCLT on February 26 against the rejection. The CoC had in February rejected Liberty House's bid to acquire Bhushan Power and Steel, leaving Tata Steel and JSW Steel in the race for taking over the assets of the bankrupt firm.