Tata Chemical is the world's third-largest soda ash producer, with a geographic footprint across India, the US, the UK and Kenya 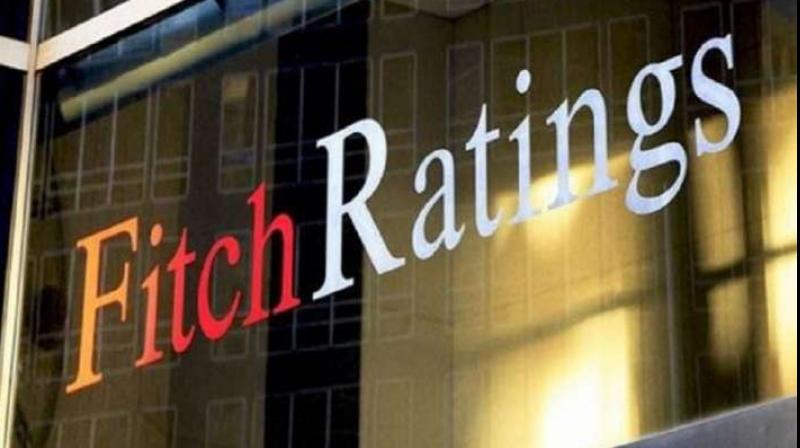 TCL is the world's third-largest soda ash producer, with a geographic footprint across India, the US, the UK and Kenya.

It is, however, constrained by TCL's small scale relative to global peers and lack of product diversification.

We maintain a stable outlook notwithstanding lower sales, which are likely to persist for six months, stemming from the coronavirus pandemic," as per the rating agency's report.

Around two-thirds of TCL's 4.3 million tonne of soda ash capacity is based in Wyoming in the US and Lake Magadi in Kenya, two key global regions, along with Turkey, which has natural trona deposits that require low conversion costs.

This underpins the company's cost competitiveness relative to producers in other locations, it said.

Further, TCL's operation benefits from superior geographical diversification and Fitch expects around half of  Earnings before interest, tax, depreciation and amortization (EBITDA) to come from India in the financial year ending FY20, 45 per cent from developed markets in the US and Europe and the remaining 5 per cent from Africa.

TCL has Rs 1,600 crore (USD 225 million) of debt maturing in August 2020 at its North American subsidiary, which we expect it to refinance comfortably, Fitch said.