Vodafone in talks to sell 5 per cent stake in Indus Towers to Bharti Airtel: Sources

Vodafone currently holds about 28 per cent in Indus Towers 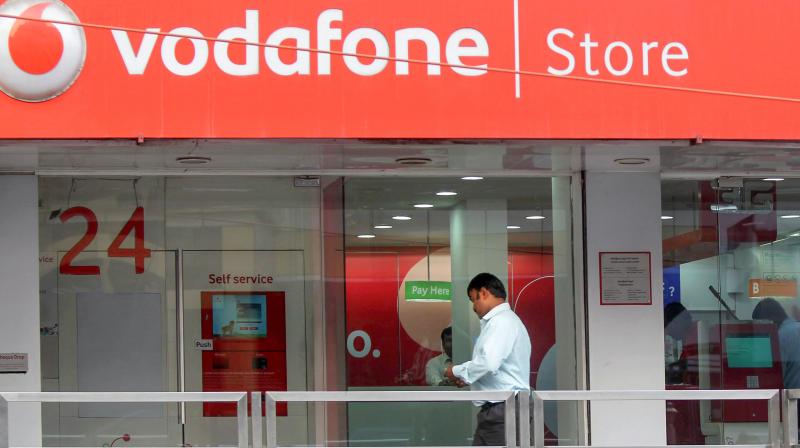 A visitor walks into a Vodafone store in Bangalore. (Photo: PTI/File)

New Delhi: British telecom giant Vodafone is in discussions to sell around five per cent stake in Indus Towers to Bharti Airtel, according to industry sources.

When contacted, Vodafone refused to comment on the matter.

Vodafone currently holds about 28 per cent in Indus Towers.

The industry sources said that Vodafone is in talks to sell its about five per cent stake in Indus Towers, valued at over Rs 3,300 crore, to Bharti Airtel. The proceeds will be pumped into the Indian entity Vodafone Idea, they added.

The company's portfolio of over 1,84,748 telecom towers makes it one of the largest tower infrastructure providers in the country with presence in all 22 telecom circles. Indus Towers caters to all wireless telecommunication service providers in India.