Viacom properties include Comedy Central, MTV and Nickelodeon, as well as Paramount Pictures. 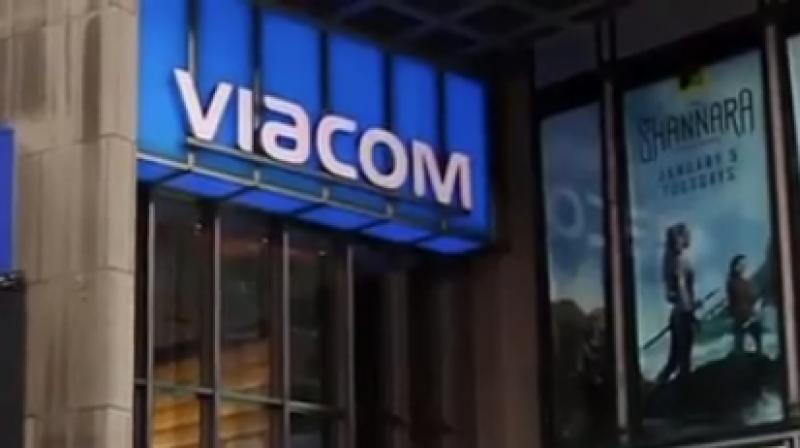 Viacom properties include Comedy Central, MTV and Nickelodeon, as well as Paramount Pictures.

"As the video marketplace continues to segment, we see an opportunity to support the ecosystem in creating products at a broad range of price points, including free."

Viacom is optimistic about the ad-supported streaming television market, where it plans to work with Pluto TV and a range of partners, according to Bakish.

Acquiring Pluto TV will advance Viacom strategic priorities, including "expanding its presence across next-generation distribution platforms and growing its advanced advertising business," according to the New York-based media company.

Founded in 2013, Pluto TV streams more than 100 channels of ad-supported television on the internet.

The Los Angeles-based company boasts more than 12 million active monthly users, most of them using televisions connected to the internet.

The media sector is being shaken up by technology companies such as Amazon, Netflix and YouTube that let people stream video on-demand rather that be tethered to costly cable or satellite services.

The competition for viewers has led to maneuvering in the sector, with AT&T buying Time Warner and Fox assets being acquired by Disney, which is launching a streaming service of its own.