Tata Sons told PTI that "the company will respond to the notice appropriately". 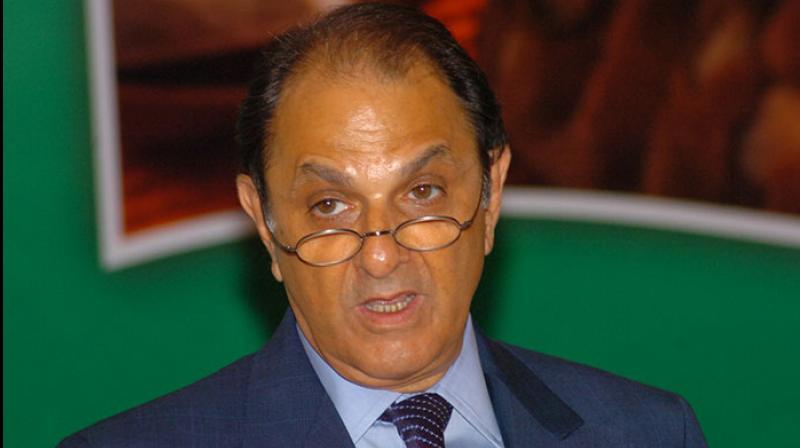 Mumbai: Industrialist Nusli Wadia, an independent director on some Tata Group companies, today served a defamation notice on Tata Sons board asking it to withdraw "false, defamatory and libelous" allegations against him.

Tata Sons told PTI that "the company will respond to the notice appropriately".

Wadia is an independent director on some Tata Group companies which have called EGMs to remove him from their boards for allegedly siding with ousted chairman Cyrus Mistry.

Citing the Tatas' move to remove him from the boards of Indian Hotels, Tata Chemicals, Tata Motors and Tata Steel, as an attempt to "tarnish his personal integrity and corporate image", he asked Tata Sons to desist from the move or else face legal action.

"These allegations are baseless, false, defamatory and libelous, and have been made with the intention of harming my reputation," Wadia said in the notice, dated November 21.

Wadia said the Tatas remarks in the move to oust him from the Tata Steel board as an independent director, has "lowered" his image in front of the "esteemed colleagues on board of Tata Steel, and its public shareholders, who you claim will benefit from my removal".

When contacted the Tata Sons spokesman told PTI that "the company will respond to the notice appropriately".