Mr Mistry’s conduct has caused enormous harm to the Tata group, TCSL and its stakeholders, including employees and shareholders. 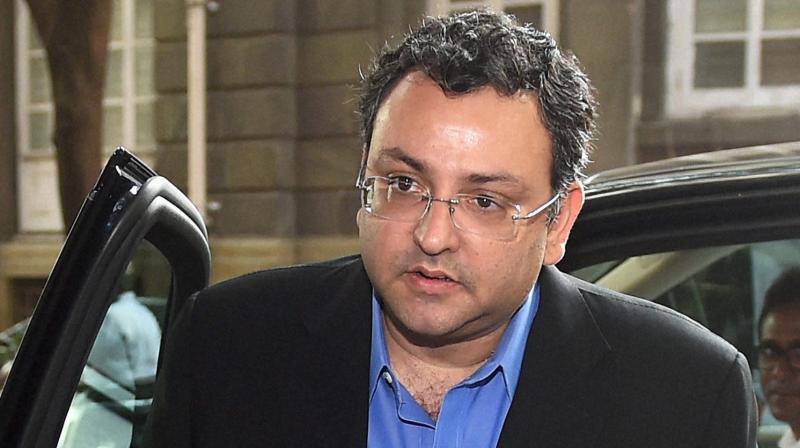 Mumbai: Tata Consultancy Services, India’s largest software services firm by revenue said that the conduct of Cyrus Mistry, the ousted chairman of Tata Sons has caused enormous damage to the Tata Group, TCS and its stakeholders including employees and shareholders.

“Subsequent to his replacement as executive chairman of Tata Sons Limited, Mr Mistry has made certain unsubstantiated allegations, which cast aspersions not only on Tata Sons and its board of directors, but also on the Tata group as a whole, of which TCSL is an integral part. The communication, which was marked as ‘confidential’, was made public. Mr Mistry’s conduct has caused enormous harm to the Tata group, TCSL and its stakeholders, including employees and shareholders,” the company said to the stock exchanges.

TCS has convened an extra ordinary general meeting of its shareholders on December 13 seeking their approval to remove Mr Mistry as the director of the firm.

On November 10, the board of TCS decided to remove Mr Mistry as its chairman after Tata Sons, holding 73.26 per cent stake in the company proposed his removal.

The company appointed Ishaat Hussain as the new chairman.