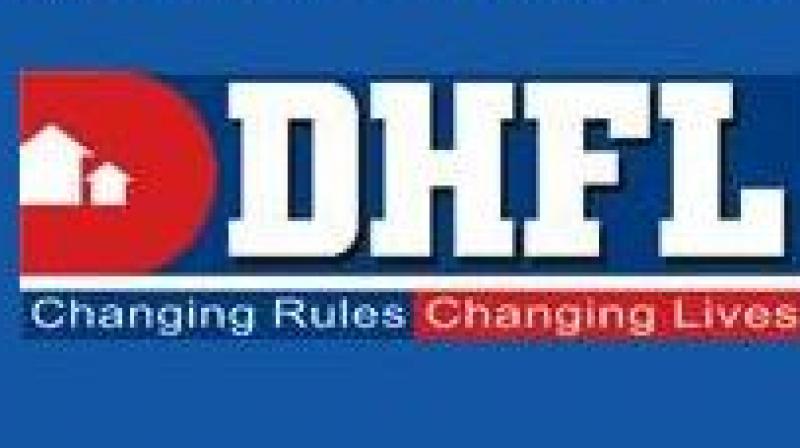 Company said ICRA has re-affirmed its credit ratings for its commercial paper of Rs 15,000 crore.

New Delhi: A day after its shares tumbled up to 42 per cent, DHFL on Saturday said Care Ratings has reaffirmed credit ratings on its various instruments, including NCDs and long-term bank facilities.

"...we wish to inform you that CARE Ratings Limited (CARE), vide its letters dated September 22, 2018, has re-affirmed its credit ratings" on its instruments/facilities, DHFL said in a stock exchange filing.

In a statement on Friday, Kapil Wadhawan, CMD of DHFL, had said the market movement has come as a big surprise to not only the company but also to the industry at large.

"We wish to categorically state that DHFL has not defaulted on any bonds or repayment nor has there been any single instance of delay on any of its repayment of any liability. We do not have any exposure with IL&FS," he said.

He said company's fundamentals are strong. Wadhawan further said promoters of DHFL have neither pledged any of their shares nor have availed loan against shares of the company. In another filing, the company said ICRA has re-affirmed its credit ratings for its commercial paper of Rs 15,000 crore.