Mr Sikka’s resignation has plunged Infosys into crisis with the company facing several issues, including a suitable replacement as CEO. 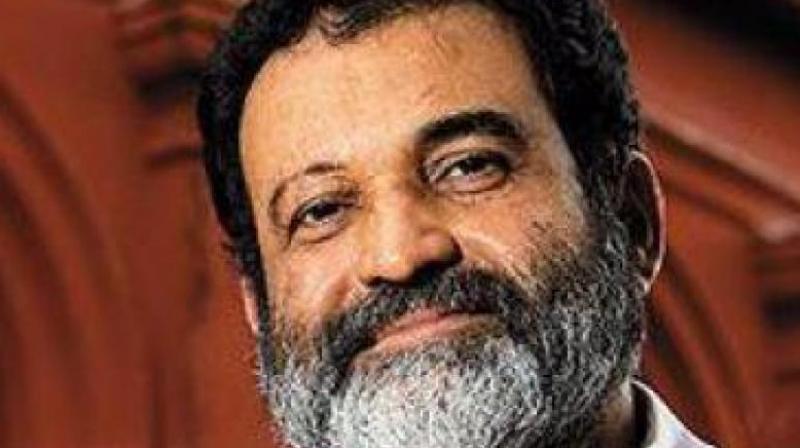 Bengaluru: Former Infosys CFO Mohandas Pai on Monday flayed executive vice-chairman Vishal Sikka for blaming N.R. Narayana Murthy for the crisis in the company to cover up his “bad performance.”

“Yes, true. He (Sikka) wanted to leave from February by his own admission. He is covering up his own failure to reach the target by blaming Mr Murthy,” he told PTI in an e-mail interview.

He stated this in response to a question if Mr Sikka put the entire blame on Mr Murthy to cover up his “bad performance”.

Mr Sikka’s resignation has plunged Infosys into crisis with the company facing several issues, including a suitable replacement as CEO.

Mr Sikka had resigned following months of acrimony with Mr Murthy, citing “malicious” and “personal attacks” on him, though he did not name Mr Murthy for his exit.

The board of the firm blamed him for “continuous assault” through “factually inaccurate” and “already-disproved rumours” for the sudden resignation “despite strong Board support”.

Replying to a query, Mr Pai said that Mr Sikka’s appointment as executive vice-chairman of Infosys is a governance issue and added it had created a confusing lineup, with the company already boasting of a chairman (R. Seshasayee) and a co-chairman (Ravi Venkatesan).

“Yes, the company has a chair, a co-chair, an executive co-chair, an acting CEO. A very confusing lineup,” he stated.