A California jury ruled in favour of a woman who alleged that she developed ovarian cancer after using J&J's baby talcum powder. 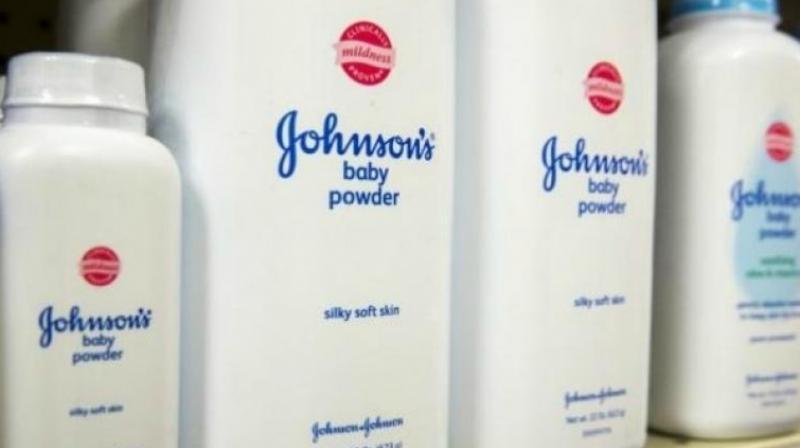 Johnson & Johnson has been ordered to pay USD 417 million to a woman who claimed she developed ovarian cancer after using J&J's talcum powder.

A California jury on Monday ordered Johnson & Johnson to pay USD 417 million to a woman who claimed she developed ovarian cancer after using the company's talc-based products like Johnson's Baby Powder for feminine hygiene.

The Los Angeles Superior Court jury's verdict in favor of California resident Eva Echeverria was the largest among lawsuits alleging J&J failed to adequately warn consumers about the cancer risks of its talc-based products.

"We are grateful for the jury's verdict on this matter and that Eva Echeverria was able to have her day in court," Mark Robinson, her lawyer, said in a statement.

The verdict included USD 70 million in compensatory damages and USD 347 million in punitive damages. It was a major setback for J&J, which faces 4,800 similar claims nationally and has been hit with over USD 300 million in verdicts by juries in Missouri.

"We will appeal today's verdict because we are guided by the science, which supports the safety of Johnson's Baby Powder," J&J said.

Echeverria's lawsuit was the first out of hundreds of California talc cases to go to trial.

The 63-year-old claimed she developed terminal ovarian cancer after decades of using J&J's products. Her lawyers argued J&J encouraged women to use its products despite knowing of studies linking ovarian cancer to genital talc use.

J&J's lawyers countered that studies and federal agencies have not found that talc products are carcinogenic.

The trial follows five prior ones in Missouri state court, where many lawsuits are pending. J&J lost four of those trials and, along with a talc supplier, has been hit with USD 307 million in verdicts. Before Monday, the largest verdict was for USD 110 million.

The Missouri cases, which have largely been brought by out-of-state plaintiffs, have faced jurisdictional questions after the U.S. Supreme Court issued a ruling in June that limited where personal injury lawsuits can be filed.

In a decision in a case involving Bristol-Myers Squibb Co, the Supreme Court said state courts cannot hear claims against companies that are not based in the state when the alleged injuries did not occur there.

The ruling prompted a St. Louis judge, at New Jersey-based J&J's urging, to declare a mistrial in the talc case already underway. The judge has nonetheless left the door open for the plaintiffs to argue they still have jurisdiction based on a Missouri-based bottler J&J used to package its products.