Unit case volume declined 36 per cent driven by India and South Africa due to the impact of the coronavirus, said CocaCola 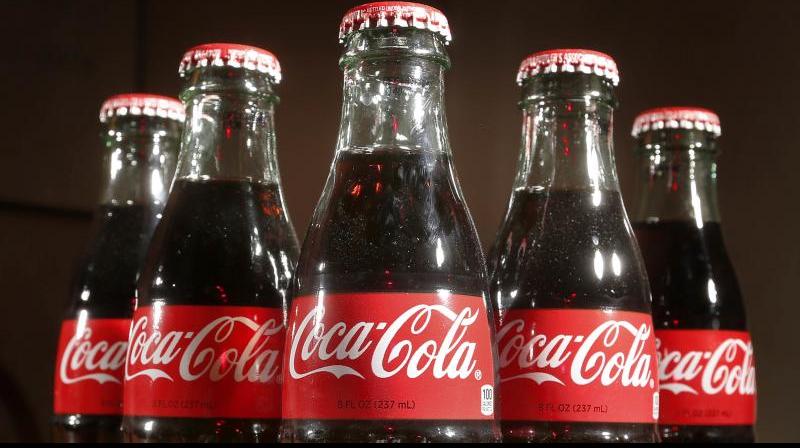 The Coca-Cola Company on Tuesday reported a 16 per cent decline in its unit case volume for the second quarter. (AP Photo)

New Delhi: Global soft drink major Coca-Cola Company on Tuesday reported a 16 per cent decline in its unit case volume for the second quarter dragged by markets such as India and Western Europe.

The Atlanta-headquartered company has reported a 28 per cent drop in its net revenues to USD 7.2 billion and its operating income declined by 34 per cent.

Sparkling soft drinks declined 12 per cent, led by a decline in India, Western Europe and the fountain business in North America due to pressure in away-from-home channels, said CocaCola in an earning statement.

India, which is the fifth-largest market for CocaCola global, had gone through lockdown imposed by the authorities and disrupted the supply chain in the April-June quarter.

In the Asia Pacific region, CocaCola has witnessed a decline of 18 per cent in volumes during the quarter and this was primarily due to strict lockdowns in India.

The Coca-Cola Company remained agile in the second quarter, with a focus on maintaining a safe environment for employees while also providing necessary products and services to consumers during this unprecedented time.

Commenting on the performance, James Quincey, chairman and CEO of The Coca-Cola Company said: "We believe the second quarter will prove to be the most challenging of the year; however, we still have work to do as we drive our pursuit of ''Beverages for Life'' and meet evolving consumer needs."

CocaCola has also reported a decline in the performance of its Bottling Investments Group, which represents the company-owned bottling plants.

Unit case volume declined 36 per cent driven by India and South Africa due to the impact of the coronavirus, said CocaCola.

Unit case volume means the number of unit cases of company beverages directly or indirectly sold by the company and its bottling partners to customers.