No need for floor price for telecom services as of now: Trai

Consensus is that fixation of floor price for telecom services is not a workable idea. 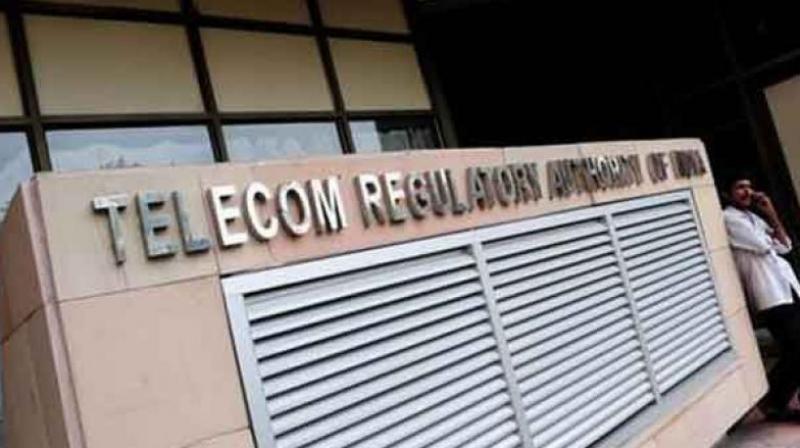 New Delhi: Telecom regulator Trai today ruled out any immediate imposition of minimum floor price for voice and data services, saying that industry has reached a consensus that it is "not a workable idea".

The decision came after Telecom Regulatory Authority of India Chairman R S Sharma along with senior regulatory officials met representatives of all telecom companies for a detailed discussion on the issue.

"Some operators, last month, had raised the issue of fixing floor price for telecom services. We had a detailed discussion today and there is a consensus that, for now, we do not need to pursue the idea of floor price," Sharma told reporters after the meeting.

Accordingly, there will no further discussion or consultation on the issue, he added.

"The consensus is that fixation of floor price for telecom services is not a workable idea," he added.

During the meeting, Idea Cellular is learnt to have batted for fixation of a minimum floor price through a detailed presentation, while newcomer Reliance Jio opposed the concept terming it regressive and anti-competitive.

If a minimum floor price had been set, it could have meant an end to freebies in the market, as operators would have to keep in mind the minimum threshold while fixing tariffs for voice and data.

The tariffs are currently under forbearance -- operators virtually have a free hand in fixing the rates and report plans to TRAI in 7 days of launch -- and, hence, a floor price setting would have also implied a shift from that regime.

All operators - large and small - were present at the meeting today. Sharma, however, declined to comment on the specifics of the meeting.

It may be recalled that Idea Cellular, in its presentation to the inter ministerial group last month, had said that the industry has been witnessing losses and negative returns driven by below cost tariffs that are "predatory".

"Only solution is to have floor prices for voice, SMS, and data services so mobile telecom businesses generate adequate profits to invest and then compete based on quality of services" it had said citing nations like Sri Lanka, Zimbabwe and Bangladesh which have such floors.

Jio still offers aggressive data plans and has promised that voice calls will forever be free on its network. In fact, Jio's promotional freebies have been blamed by incumbent operators for the financial woes of the sector.