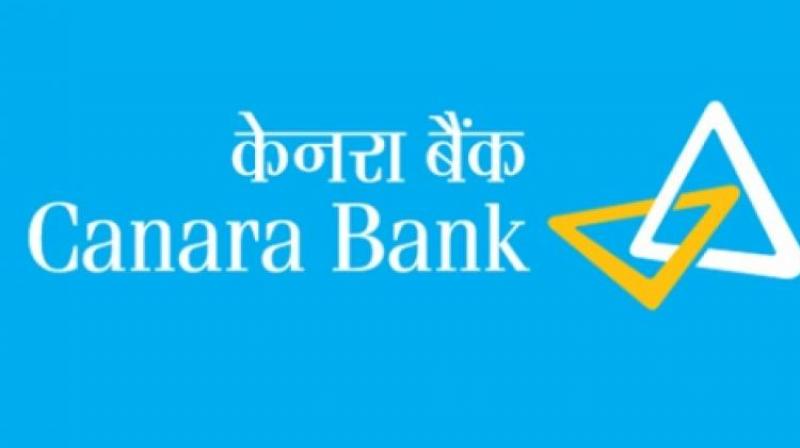 The RBI assessed the bank's gross NPAs at Rs 32,145.13 crore, higher by Rs 507.30 crore than the bank's estimates, as on March 31, 2016, the report said. In April, the RBI directed banks to disclose the divergence in their asset classification and provisioning from that assessed by the central bank in their annual reports.

RBI's disclosure norms on divergence have been brought in to depict a true and fair view of banks financial statements as there were cases of "material divergence" in banks asset classification and provisioning from the RBI norms.

The apex bank assesses compliance by banks with extant prudential norms on income recognition, asset classification and provisioning (IRACP) as part of its supervisory processes. RBI has specified certain criterion related to NPA assessment for banks to disclose the divergence.