Commercial vehicle as well as two and three-wheeler manufacturers are united in seeking lower GST on vehicles. 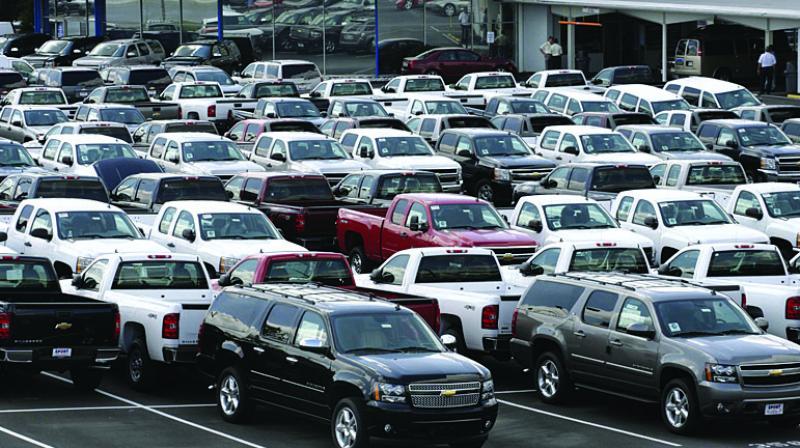 A reduction in the GST rates would go a long way in maintaining the price competitiveness of the industry.

New Delhi: Automobile industry body Society of Indian Automobile Manufacturers (SIAM) said Friday all its members are totally united in seeking a reduction in the GST rate from 28 per cent to 18 per cent on vehicles.

Reacting to media reports that some leaders of the auto industry do not agree to the proposal for GST reduction on vehicles, SIAM President Rajan Wadhera said all the players in the passenger car, commercial vehicle as well as two and three-wheeler manufacturers are united in seeking lower GST on vehicles.

"The automotive industry is currently facing a daunting challenge of a deep slowdown that urgently needs some form of stimulus from government to supplement the efforts being made by the industry in reversing the industry fortunes towards positive performance," he said in a statement.

Even in the past, the government has offered stimulus to propel growth and it has reversed the growth in the positive direction, Wadhera added.

He further said in addition to the reduced demand today, new safety and emission norms that would come into play in the next few months would further drive up the cost of vehicles, leading to further pressure on demand.

"A reduction in the GST rates would go a long way in maintaining the price competitiveness of the industry and boosting the consumer demand," Wadhera said.

Stating that the auto industry is looking up to the government to provide urgent support to overcome this trying period, he said SIAM is seeking support from the government in the forthcoming Union Budget.