However, according to reliable sources who wished to remain anonymous, Sandberg will not be quitting her post as the COO at Facebook Inc. 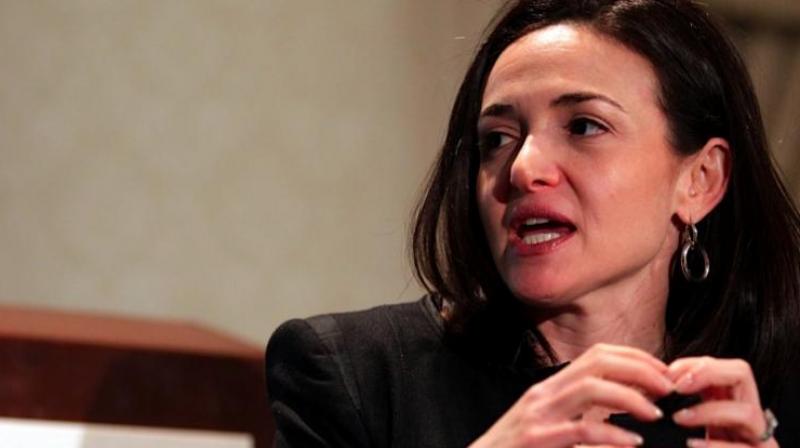 Mumbai: With Uber founder Travis Kalanick resigning as the CEO, Facebook’s first female board member Sheryl Sandberg appears to be one of the front runners on Uber’s wish-list.

According to an article in the New York Times, board member Arianna Huffington seems to be rooting for Sandberg’s appointment. However, according to reliable sources who wished to remain anonymous, Sandberg will not be quitting her post as the COO at Facebook Inc., reported Bloomberg.

Disney COO Tom Skaggs and former Yahoo CEO Marissa Meyer are other names floating around for the vacant post.

As Uber continues to sail in troubled waters, it requires a leader who can direct the company towards a brighter and more definite future. And Sandberg is probably the captain that Uber needs right now – someone who can help morph the company from a start-up embedded in “bro culture” to a mature and successful business.

According to an interview with Bloomberg Television, Sandberg had said that a lot of Uber’s troubles were rooted in its workplace culture that directly or indirectly encouraged harassment and gender inequality.

"I'm glad that they are taking action to address them," Sandberg said. "And all of us need to do more."

Sandberg’s appointment as the CEO of Uber could bring in a radical transformation in the company’s image and culture. A powerful female chief will project the company’s seriousness about dealing with issues like gender parity, harassment. This is especially important since former employee Susan Fowler’s blog about facing sexual harassment and a rape victim’s medical records being accessed by Kalanick drew widespread criticism.

Sheryl Sandberg has been instrumental in creating a USD 445 billion company, ever since her joining in 2008. She has also been a champion of a diverse and inclusive work culture. Her book ‘Option B’, she has highlighted the need for employers to understand the issues faced by their employees and offer them bereavement leave and family leave. "People are seeing how much loyalty they can get from their employees when they treat them as human beings," she told Bloomberg Television.