Database inadvertently exposed but did not include personal data: Chtrbox

On Tuesday, Facebook-owned Instagram said it is investigating whether a third-party - Chtrbox - improperly stored its user data. 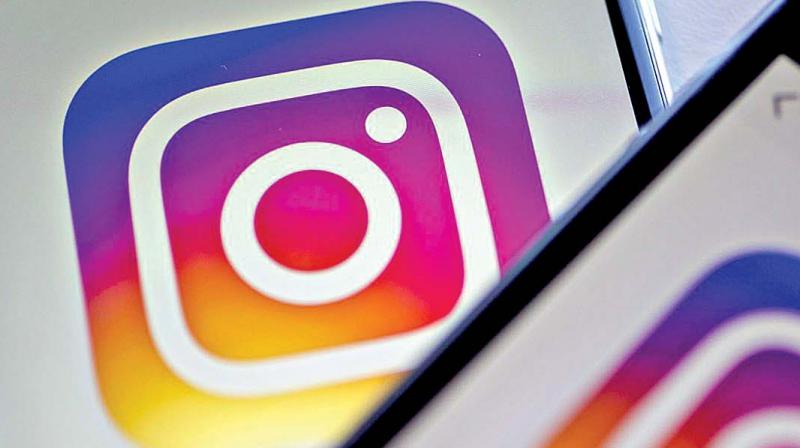 Chtrbox termed the reports of private data being leaked as "inaccurate" and acknowledged that "a particular database for limited influencers was inadvertently exposed for approximately 72 hours".

New Delhi: Mumbai-based Chtrbox, which was allegedly responsible for leaking data of millions of Instagram users, has said database for a limited number of influencers was inadvertently exposed but that did not include any sensitive personal data.

The company termed the reports of private data being leaked as "inaccurate" and acknowledged that "a particular database for limited influencers was inadvertently exposed for approximately 72 hours".

"This database did not include any sensitive personal data and only contained information available from the public domain, or self reported by influencers," it said in a statement late Tuesday night.

On Tuesday, Facebook-owned Instagram said it is investigating whether a third-party - Chtrbox - improperly stored its user data in violation of its policies after reports that information of millions of users being available online allegedly in an unsecured database emerged.

These reports said the database found online - with over 49 million records - contained information of millions of Instagram influencers, celebrities and brand accounts. The database was allegedly traced back to Chtrbox.

The reports had said apart from public data (like bio, profile picture and number of followers), the database also allegedly contained users' private contact information such as email address and phone number.

An Instagram spokesperson had said the company is "investigating whether a third party improperly stored Instagram data, in violation of our policies. It's also not clear whether the phone numbers and e-mails in Chtrbox's database came from Instagram".

Chtrbox, in its statement, asserted that no personal data has been sourced through unethical means by the company.