The investigation unit’s report will now be reviewed by senior members of the CCI. 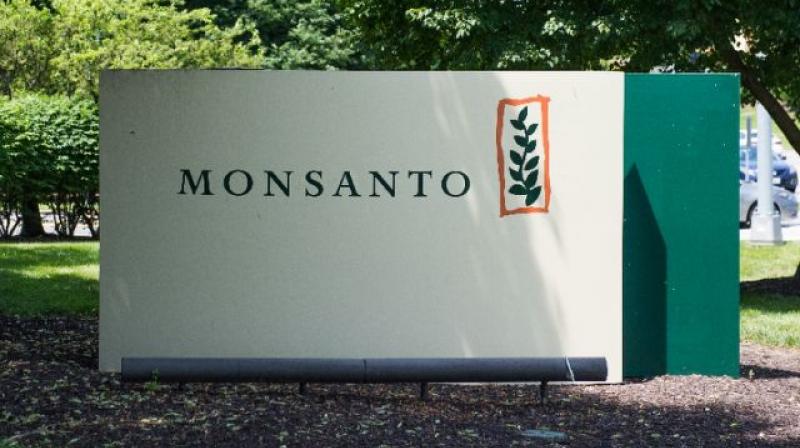 CCI has powers to impose a penalty of up to 10 per cent of the company’s relevant turnover in the past three financial years if it agrees with the report’s findings. (Photo: AFP/ File)

New Delhi: A probe by the investigations unit of India’s antitrust body has found that Monsanto abused its dominant position as a supplier of genetically modified (GM) cotton seeds in the country, three sources with direct knowledge of the matter told Reuters.

The Competition Commission of India (CCI) in 2016 ordered the unit to carry out the probe after the agriculture ministry and some local seed companies complained that Monsanto was charging unreasonably high royalty fees for its GM technology.

The investigation unit’s report will now be reviewed by senior members of the CCI. The watchdog has powers to impose a penalty of up to 10 per cent of the company’s relevant turnover in the past three financial years if it agrees with the report’s findings.

The CCI did not respond to Reuters queries.

An Indian spokesperson for Monsanto also did not respond. Monsanto was acquired by German pharmaceutical and chemical maker Bayer AG in a USD 63 billion deal last year.

Mahyco Monsanto Biotech (India)(MMB), a joint venture with India’s Mahyco, licenses a gene that produces its own pesticide to a number of local seed companies, in lieu of royalties and an upfront payment. MMB commands more than 90 per cent of the cotton market.

The CCI investigation unit’s probe found that Monsanto abused its dominant position in the market to hurt rivals, and that the royalty it charged was unfair, the sources said.

“The company’s agreements with seed companies were anti-competitive,” said one of the sources aware of the probe’s results.

A second source familiar with the CCI’s findings said the watchdog had found MMB had abused its dominant position and set its “trait fees”, or royalties, to extract maximum profits from captive customers.

Monsanto launched the GM cotton variety in India in 2002 despite opposition from critics who questioned the safety of genetically-modified crops. It has been locked in a battle with Indian seed makers, including Nuziveedu Seeds, which is one of the complainants at the CCI.

The agriculture ministry has slashed royalties that local seed companies pay to Monsanto. After a spate of unfavourable government orders and a tussle over royalty payments, Monsanto in 2016 withdrew an application seeking approval for its next generation of GM cotton seeds in India.