Over 300 global fashion brands to open stores in India by 2020: McKinsey

The apparel business is still largely unorganised with formal retail accounting for just 35 per cent of sales in 2016. 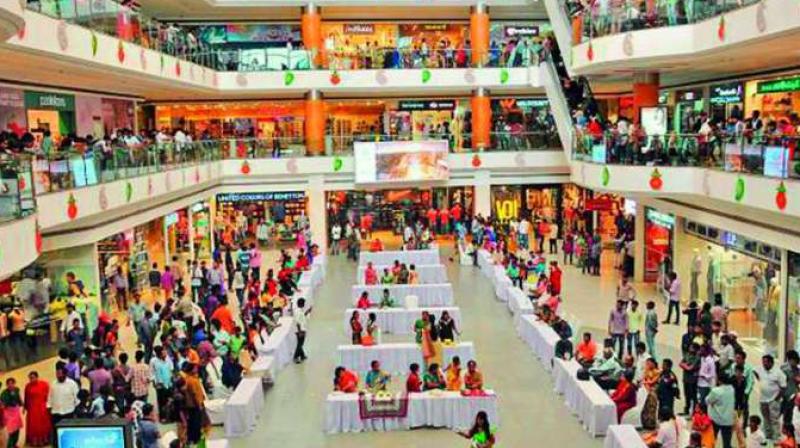 The country is being propelled by strong macroeconomic tailwinds and is predicted to grow at 8 per cent a year between 2018 and 2022.

New Delhi: India is increasingly becoming a focal point for fashionistas with more than 300 international brands expected to open stores in the next two years, according to McKinsey Fashionscope.

"Economic expansion is happening across Asia, but we expect that 2019 will be the year in which India will take centre stage," said McKinsey's report titled 'The State of Fashion 2019.'

The country is being propelled by strong macroeconomic tailwinds and is predicted to grow at 8 per cent a year between 2018 and 2022. The Indian middle class is forecast to expand at 19.4 per cent a year, outpacing China, Mexico and Brazil.

"As a result, India is set to move from being an increasingly important sourcing hub to being one of the most attractive consumer markets outside the Western world."

The aggregate income of the addressable population (individuals with over 9,500 dollars or Rs 6.6 lakh in annual income) is expected to triple between now and 2025.

"Given these dynamics, it is little surprise that more than 300 international fashion brands are expected to open stores in India in the next two years."

But the report said India remains a complex market which presents challenges as well as opportunities.

The apparel business is still largely unorganised with formal retail accounting for just 35 per cent of sales in 2016. Its share is likely to reach around 45 per cent by 2025, still a relatively low proportion.

"Despite structural challenges that include inequality, infrastructure and market fragmentation, we expect strong economic growth, scale and rising tech-savviness will combine to make it the next big global opportunity in fashion and apparel," it said.

Significantly, China will for the first time in centuries overtake the United States as the world’s largest fashion market.

"It will be a year of awakening after the reckoning of 2018 -- a time for looking at opportunities, not just challenges."