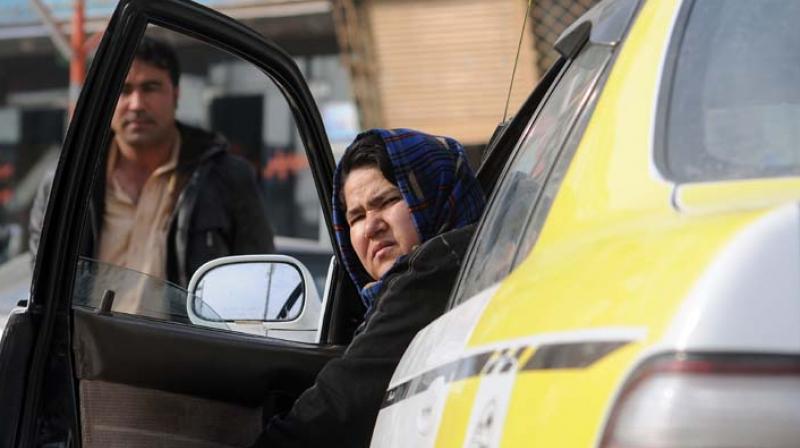 Mumbai: App-based car service provider Uber India has approached the Bombay High Court seeking Rs 12 crore in damages from taxi owners and drivers associations for harming its reputation and livelihood of drivers by protesting against the company.

In its suit, Uber India Systems Pvt Ltd also sought an injunction restraining the defendants from stopping Uber drivers to work, alleging that they were being "verbally abused, physically assaulted and threatened".

"The defendants are deliberately, unlawfully and wrongfully resorting to violence and intimidation under the garb of strikes and protests in Mumbai and thereby restraining drivers associated with the plaintiff's mobile App from operating and pursuing livelihood," the suit said.

It further alleged that the defendants have been engaged in "actively inciting" drivers of Uber to go on strike and protest against the company.

"The defendants have been hampering the legitimate business of plaintiffs (Uber) by interfering in their operations quite extensively across the city of Mumbai. They have been indulging in threats to the driver partners of Uber, in the event they wilfully continue to drive using the Uber App," the suit alleged.

The suit referred to a protest held by the taxi owners and drivers associations at Azad Maidan in south Mumbai in March this year when several Uber cars were allegedly damaged and their customers and drivers were threatened with dire consequences.

"The mobile devices (with Uber App) of the driver partners of Uber were forcibly snatched and their vehicles were damaged. The defendants even forced the passengers out of the vehicles where trips were being taken through the Uber App, verbally abused, physically assaulted and threatened the Driver Partners of dire consequences," the suit claims.

The company has also claimed that a total of 830 incidents have been reported wherein either the driver or the passengers have been harassed. "As the magnitude of such protests are only increasing, the plaintiffs anticipate further losses. Hence the company seeks the court to grant injunction restraining the defendants from stopping Uber drivers to work," the suit said.

"The plaintiffs further seek a direction to the defendants to pay a sum of Rs 12.41 crores as damages to business, reputation and goodwill of Uber," the suit said. The suit is likely to be heard by Justice S J Kathawalla in due course.