HDFC Bank's headcount that came down by over 6,000 to 84,325 owing to increased digitalisation. 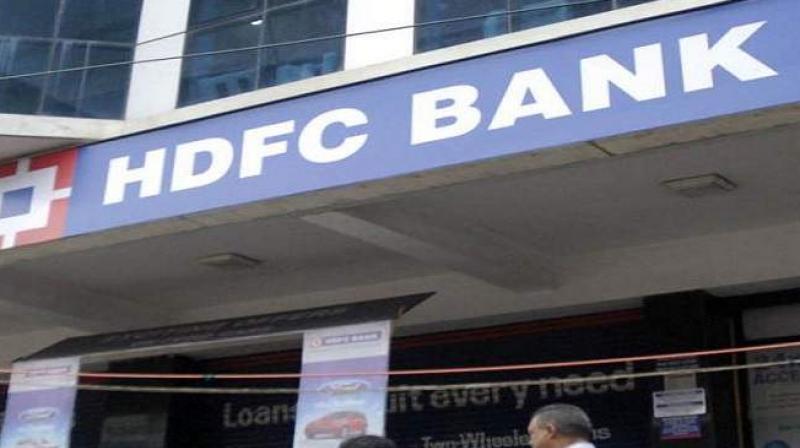 Mumbai: For the second quarter in a row, there was a massive drop in HDFC Bank's headcount that came down by over 6,000 to 84,325 owing to increased digitalsation in the March quarter and it expects the trend to continue.

The second largest private lender's senior management hinted this trend of falling staff strength may continue as greater efficiencies set in. "This is really a function of...what is happening on the digital side.

In the preceding October-December 2016 quarter, the headcount had came down by 4,581 employees, which helped in the cost-to-income ratio improve to 43.8 per cent.

"Natural attrition" leads to drive down the total number of employees as newer hands are not hired as replacements for those who have resigned, he said. "We still believe there is room to continue to go down that path." It is understood that the bank has an attrition level of 21-22 per cent per year, which is within the industry average.