Hitesh Patel was apprehended by law enforcement officials of Albania in Tirana on March 20, say officials. 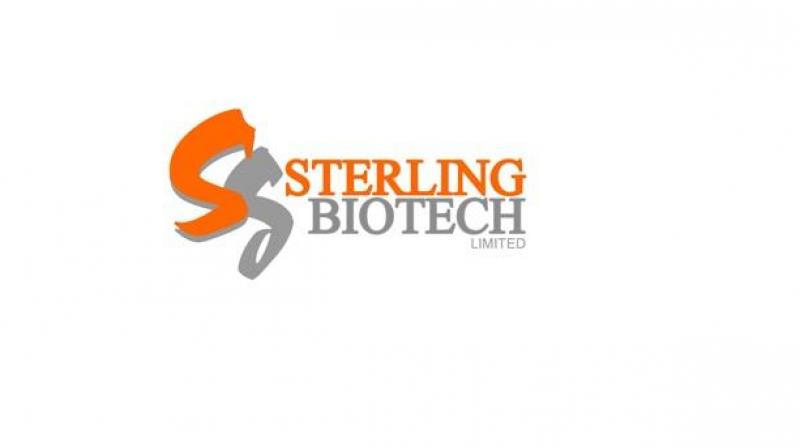 New Delhi: Hitesh Patel, an accused in a case related to Rs 8,100 crore alleged bank loan fraud by Sterling Biotech group, has been detained in Albania on the basis of an Interpol notice issued by the Enforcement Directorate, officials said on Friday.

They said Hitesh Narendra Patel was apprehended by law enforcement officials of Albania in Tirana on March 20.

The Enforcement Directorate had ensued an Interpol red corner notice against him on March 11.

They said Patel was instrumental in getting dummy directors for shell companies used by Sandesaras.