Uber was considering the sale of its food delivery arm in India and has been in talks with Swiggy and Gurugram-based Zomato. 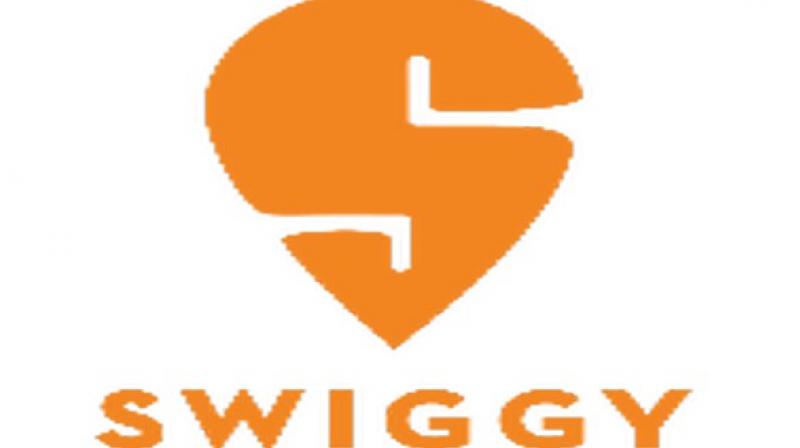 Swiggy is currently leading discussions but rival Zomato is still in the race for a share-swap deal. (Photo: ANI)

Uber Eats, the food delivery arm of ride-hailing app Uber Technologies Inc, is close to a deal to sell its Indian business to Bengaluru-based Swiggy, the Economic Times reported on Friday.

The share-swap deal is expected to close by next month and will give Uber a 10 percent stake in food delivery service Swiggy, the paper said, citing people privy to the development.

Separately, the Times of India reported that Uber was considering the sale of its food delivery arm in India and has been in talks with Swiggy and Gurugram-based Zomato.

Swiggy is currently leading discussions but rival Zomato is still in the race for a share-swap deal, the Times of India said, citing sources familiar with the development.

Swiggy, which runs a mobile-based application and a website for food-delivery services, currently operates in more than 80 Indian cities.

Swiggy was valued at a little more than USD 3 billion and competes with homegrown Ola-owned Foodpanda, Uber Eats and China’s Ant Financial Group-backed Zomato, which is valued at over USD 1 billion.

Both Swiggy and Uber declined to comment while Zomato did not immediately respond.

Last week, San Francisco-based Uber posted a 2 per cent growth in quarterly revenue, raising questions about its future growth prospects, as the company prepares for a public offering.

Uber in December filed confidentially for an initial public offering, setting the stage for one of the biggest technology listings ever.