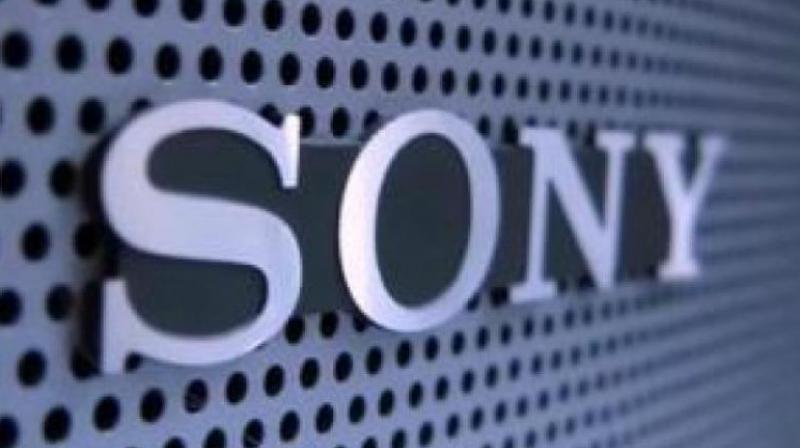 Network18 shares rose 18 per cent, while shares of TV18 Broadcast Ltd, the broadcast arm of the Network 18 group, were up 4 per cent.

Ambani’s Reliance Industries Ltd, through various subsidiaries, owns a controlling stake in Network18, which has a market value of about 30 billion rupees (USD 417.66 million).

Network18 shares rose 18 per cent, while shares of TV18 Broadcast Ltd, the broadcast arm of the Network 18 group, were up 4 per cent.

A Reliance Industries spokesman declined to comment, saying that the company “evaluates various opportunities on an ongoing basis.” Sony did not immediately respond to Reuters request for comment.

A potential stake deal with Sony would come at a time when India’s lucrative but crowded TV market is expected to grow more than 50 per cent in the next three years, according to Statista.

Network18’s channel portfolio includes VH1, Nickelodeon, MTV, CNBC TV18, and a range of other local language channels, along with news portals like Firstpost and Moneycontrol.

The media company also has a broad suite of news channels including CNN-News18, CNBC TV18, and other regional language news channels that together held over a 10 per cent share in TV news viewership in India in fiscal 2018-19, according to its annual report.