New initiative would help members of academic community to become part of entrepreneurship, a statement said. 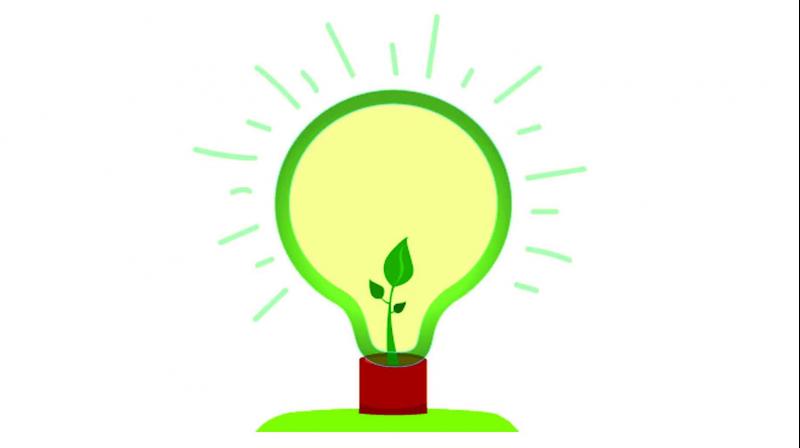 According to state govt's proposal, teachers can start their own startups. (Photo: Representational/File)

Thiruvananthapuram: Kerala government has given green signal to a proposal of the state Startup Mission (KSUM) to accord sabbatical leave to the faculty members of all colleges who intend to establish startups.

"The new initiative would help members of the academic community in the state to become part of entrepreneurship," a statement said here on Saturday.

According to the proposal, teachers can start their own startups, form their groups or join as founders/co-founders along with students.

"An expert panel, headed by KSUM CEO Saji Gopinath, will select 10 faculty members on a pilot basis for the implementation of the project," it said. State IT Secretary M Sivasankar said the state government?s project is the first-of-its-kind in India.

"The participation of teachers, with active support from college authorities and parents, will bring experience and responsibility in the startups," he said.

Gopinath said the KSUM had submitted the proposal to the government to give an impetus to the functioning of startups and culture of innovation.

"The initiative will greatly contribute to the government's determined efforts to strengthen and accelerate the startup ecosystem through active participation of the teaching community," he said.

As per the proposal guidelines, faculty members can avail sabbatical leave with or without pay from their institutions. The scheme is open only to regular teachers of the institutions, the release said.