The special resolution is listed on agenda of annual general meeting scheduled for September 20. 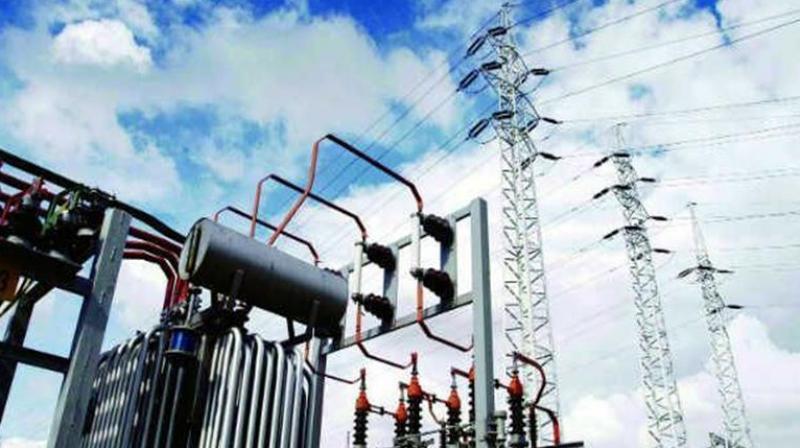 The special resolution is listed on the agenda of the annual general meeting scheduled for September 20, NTPC said in a BSE filing on Monday. According to the statement, the company intends to raise Rs 15,000 crore through non-convertible debentures (bonds) up to Rs 15,000 crore in one or more tranches or series not exceeding 30, through private placement, in the domestic market for capital expenditure, working capital and other general requirements.

Besides, the shareholders would consider a proposal to confirm payment of  interim dividend and declare final dividend for 2016-17. The company has already paid an interim dividend of Rs 2.61 per share and has recommended a final one of Rs 2.17 for 2016-17, which is 143 per cent of the amount paid last year.

The holding of the government in the power generator stands at 69.74 per cent.
Also on the agenda is a proposal to amend the Articles of Association with a view to inserting a provision for consolidation and reissuance of debt securities.

Looking beyond its conventional power generation business, the company is eyeing diversification in allied sectors such as setting up electric vehicle charging infrastructure, ancillary services and energy storage. NTPC commissioned 3,845 mw and added 2,190 mw to its commercial capacity during 2016-17. The installed capacity of the group is 51,671 mw as on July 31, which has over 28,000 mw of capacity under construction.

NTPC achieved huge cost efficiency in 2016-17 through swapping and rationalisation of coal, appointment of an agency for third party coal sampling and reducing imported coal consumption by 85 per cent as against the previous year.

These measures saw per unit cost come down by nearly 40 paise in 2016-17 compared to 2014-15, leading to savings of more than Rs 8,000 crore to the state. The company said the government has recently approved the SHAKTI policy that will further increase transparency in coal allocation and improve cost efficiency.