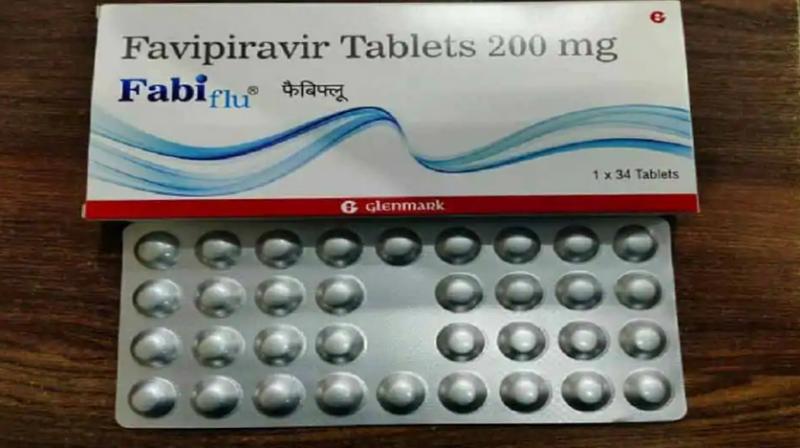 BENGALURU: Glenmark Pharmaceuticals Ltd defended the pricing of its generic version of favipiravir, FabiFlu, on Tuesday, after India’s drug regulator had reportedly sent the company a notice on overpricing.

Shares of the Mumbai-based company fell as much as 5.8% on Monday after local media reports said the Drug Controller General of India (DCGI) pulled up Glenmark regarding the price of the tablet and other concerns.

"Compared to other therapies approved for emergency use in COVID-19, FabiFlu is much more economical and an effective treatment option," the company said in a statement.

The concerns on overpricing and allegations regarding Glenmark’s claims of effectiveness of the drug in co-morbid conditions like hypertension and diabetes were raised by a member of India’s parliament, and were sent to the company by the DCGI in a letter dated July 17.

Anti-flu drug favipiravir is manufactured under the brand name Avigan by a unit of Japan’s Fujifilm Holdings Corp. Japanese researchers have said a clinical trial of Avigan yielded inconclusive results as a treatment for COVID-19.