Travis Kalanick stepped down as the CEO after serving the company from 2009. 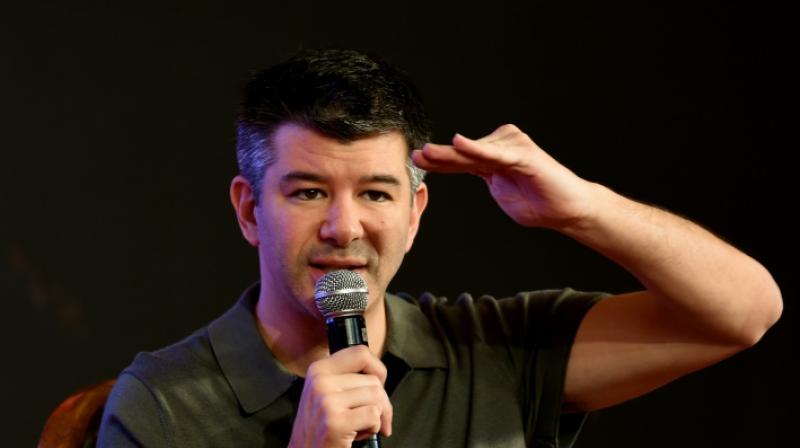 Kalanick, who founded the company in 2009 and developed it into a top app-based transportation service, had to resign following revolts by shareholders of the company.

“Mr. Kalanick’s exit came under pressure after hours of drama involving Uber’s investors, according to two people with knowledge of the situation, who asked to remain anonymous because the details are confidential”,  reported the New York Times.

In a statement to NYT, he said “I love Uber more than anything in the world and at this difficult moment in my personal life I have accepted the investors request to step aside so that Uber can go back to building rather than be distracted with another fight".

Uber has been at the centre of a plethora of controversies since the start of the year. Allegations of sexual harassment, a video documenting his heated brawl with a driver, a big lawsuit slapped by Google's Waymo self-driving car - the company has been battling it all.

In a letter titled "Moving Uber Forward", that the New York Times got hold of, the investors of the company asked him to resign "immediately". His resignation followed hours of discussions between him and the shareholders.

Kalanick will however remain on the board of directors.

According to Bloomberg, despite the turmoil, Uber has shown a robust growth. As per the stake in his company, Kalanick still remains a billionaire, with a net worth of USD 6.7 billion (Bloomberg Billionaire’s Index). Uber itself has been valued at USD 69 billion.