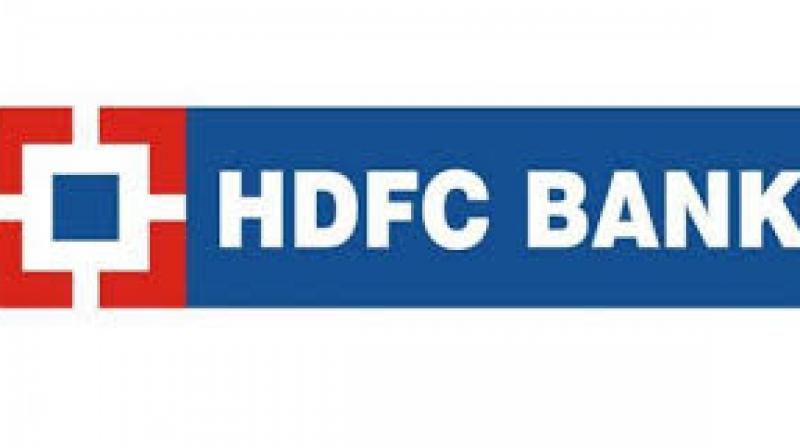 New Delhi: HDFC Bank today reported an 18.2 per cent growth in net profit at Rs 3,990 crore for the March quarter. The country's second largest private sector lender had posted a net profit of Rs 3,374 crore in the January-March period of 2015-16 fiscal.