Business   Companies  21 Mar 2017  E-commerce cos register rise in plaints against them
Business, Companies

E-commerce cos register rise in plaints against them 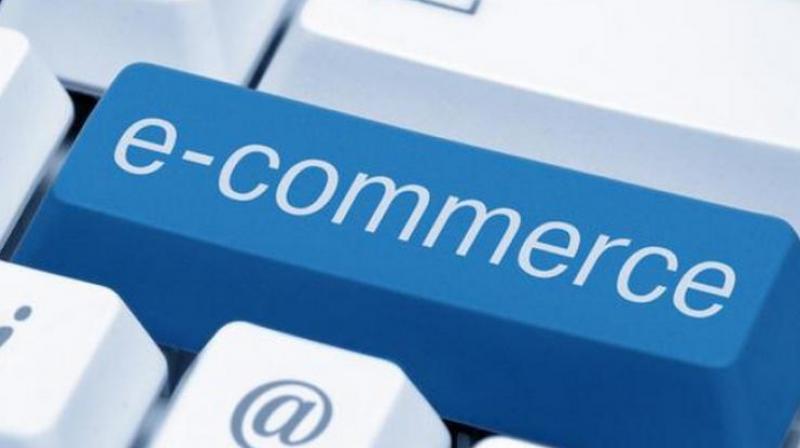 New Delhi: Nearly 49,000 complaints have been received against e-commerce companies till February this fiscal, a considerable jump from 28,331 for the whole of last year, Parliament was informed today.

For speedy redressal of these complaints, the National Consumer Helpline (NCH) has partnered with 225 companies under a convergence programme, it said. The consumer affairs ministry runs the NCH with toll-free number 1800-11-4000 and short code 14404. The number of desks of this helpline has been raised to 60, from 14.

As many as 48,998 complaints were received against e-commerce companies at the NCH during April-February of 2016-17, Minister of State for Consumer Affairs C R Chaudhary said in a written reply to the Lok Sabha.

About 28,331 complaints were received against e-commerce firms in 2015-16 and 16,919 in 2014-15. The consumer complaints registered with the NCH are forwarded to the departments and the companies concerned.

The progress of redressal of such complaints is monitored constantly, he added. To a query if the government plans to make it mandatory for e-commerce firms to put product pictures on the website in a manner that the printed MRP is visible, the minister said: "The draft amendments to the Packaged Commodities Rules, 2011 made under the provisions of the Legal Metrology Act propose that the mandatory labeling declarations as per the rules shall be displayed on the online trading platforms."

The rights of the consumers involved in e-commerce are equally protected as per the provisions of the Consumer Protection Act, 1986, in a manner similar to transactions involving goods and services."

The consumers dealing in e-commerce can file complaints in consumer courts for deficiency in service and defective products, he added. In a separate reply, the minister said consumers can register all kinds of complaints related to electricity and water on the integrated portal www.consumerhelpline.gov.in. The complaints can be registered via the NCH.