Company's net profit in the corresponding July-September quarter of 2017-18 was at Rs 204 crore. 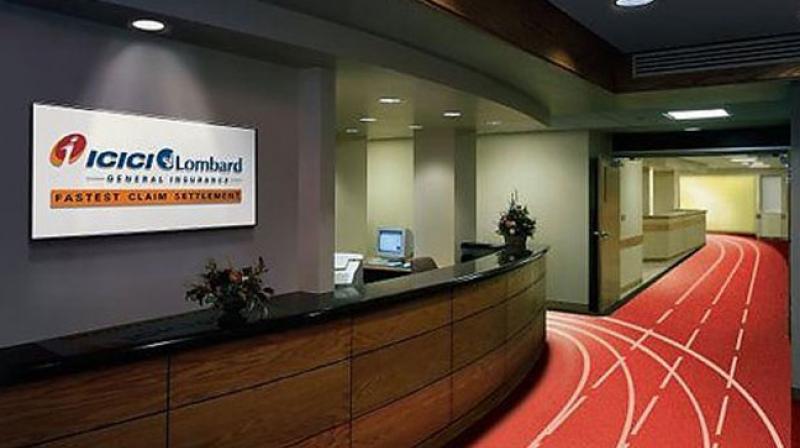 The gross direct premium income (GDPI) of the company increased to Rs 3,530 crore in the September quarter. (Photo: AP)

The company's net profit in the corresponding July-September quarter of 2017-18 was at Rs 204 crore.

The gross direct premium income (GDPI) of the company increased to Rs 3,530 crore in the September quarter, registering a growth of 11.3 per cent over Rs 3,173 crore in the same period previous fiscal, ICICI Lombard said in a regulatory filing.

The Board of Directors of the company has also declared interim dividend of Rs 2.50 per share for first half of 2018-19. ICICI Lombard said that its profit before tax (PBT) and profit after tax (PAT)/ net profit includes a one off impact of Rs 58 crore recovered on account of doubtful reinsurance recoverable already provided in earlier years.

Profit before and after tax grew by 36.6 per cent and 25.1 per cent, respectively, in the second quarter of the fiscal excluding the one-off impact. ICICI Lombard General Insurance Company offer products, including motor, health, crop, fire, personal accident, marine, engineering and liability insurance, through multiple distribution channels.