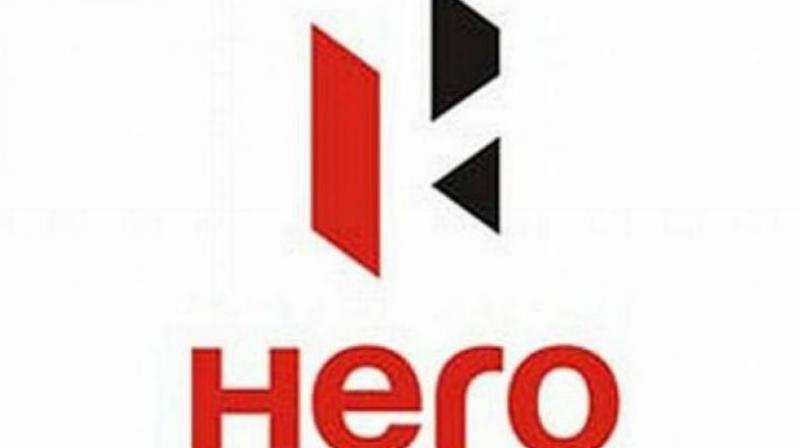 The company claimed it is the first entity to have achieved such a sales milestone globally.

The company claimed it is the first entity to have achieved such a sales milestone globally.

"This festive season has been a blockbuster for Hero MotoCorp. The highest-ever single day retail sales of well over three lakh units on Dhanteras comes on the back of what has been a season of new global records for Hero," a senior company official told PTI.

The company sold a record 7-lakh units in September, the highest ever in monthly sales by any company and also sold over two million units in the second quarter, the official added.

It has recently surpassed 75 million units of two- wheelers in cumulative sales since its inception.

Hero MotoCorp sold 20,22,805 units of two-wheelers in the second quarter, a growth of 11 per cent, over the same period of previous fiscal.